The Republican cycle track «Saryarka» is one of the unique architectural objects of Kazakhstan, made in the form of a helmet of a cyclist, recognized as one of the best sports complexes in the world.

The «Saryarka» cycle track was built in 2011. It is located on the left bank of the Ishim River in the capital of Kazakhstan — the city of Nur-Sultan. The sports complex consists of two functional objects: a cycle track and an ice arena. The capacity of the arena is 9,195 seats. 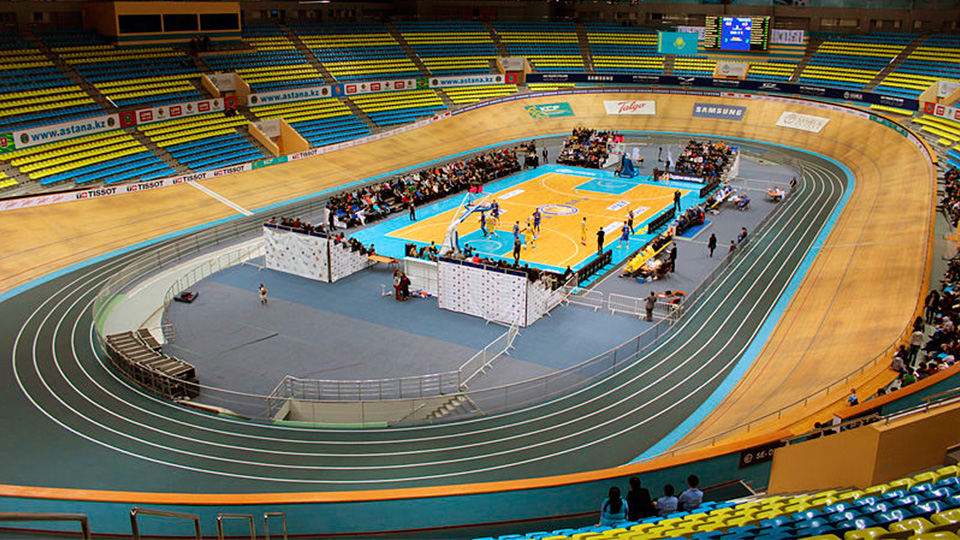 The martial Arts Palace has a capacity of 5 000 spectators. Also in the hall, there are VIP seats, skyboxes, judicial stands, booths for sports commentators and a modern press center for journalists with 54 seats. 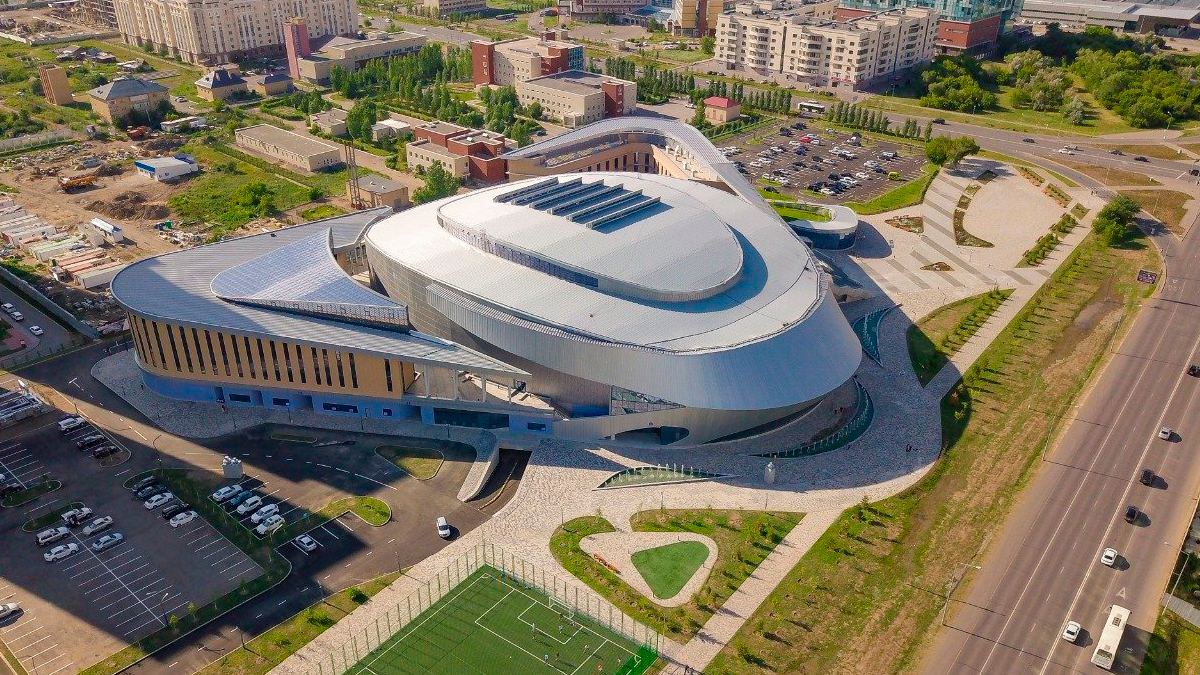 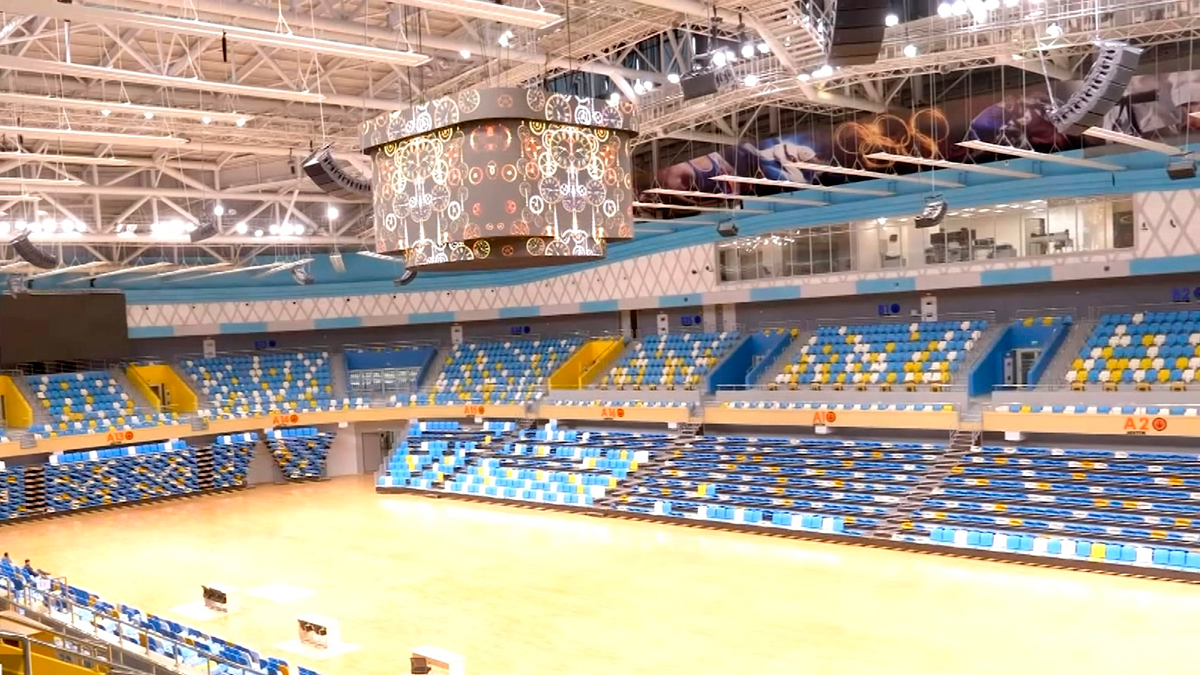 The scheme of the stands of the arena and the cost of tickets: 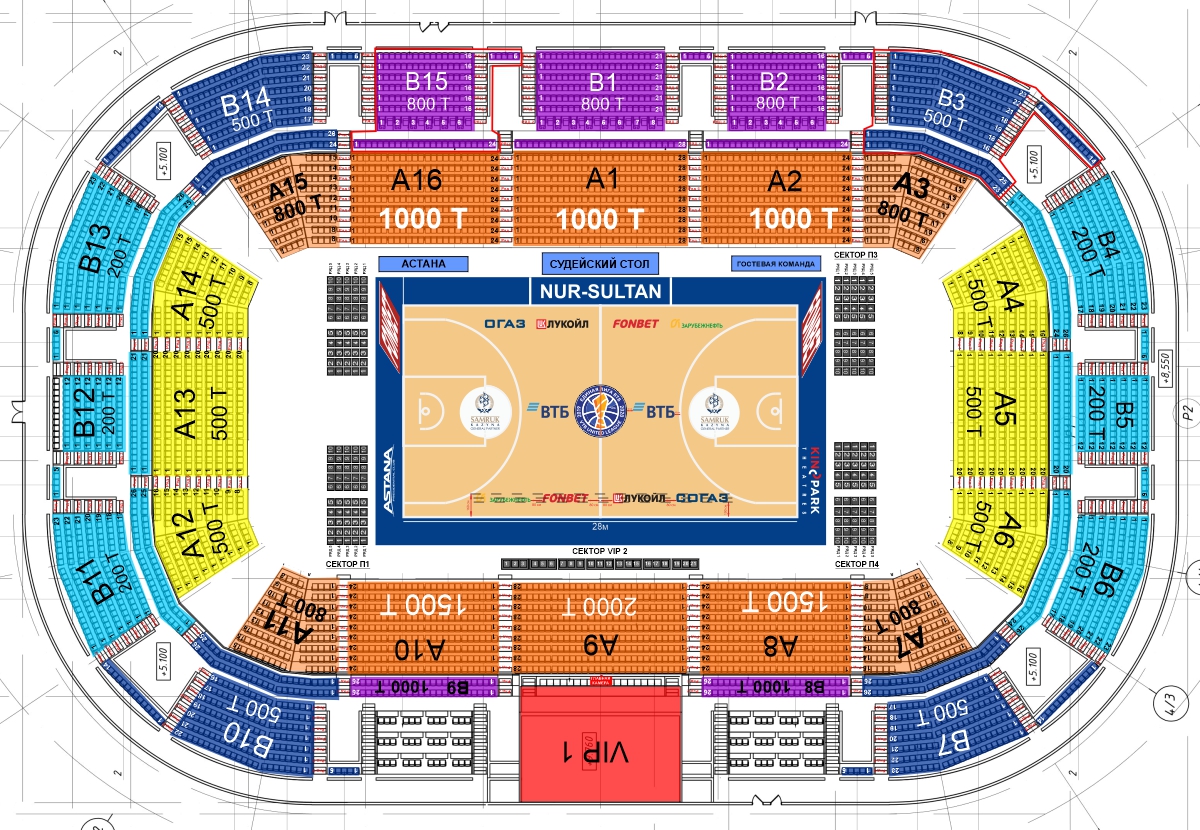