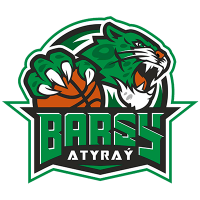 The final games of «Astana» against «Barsy Atyrau»

The race for the champion title, which starts on May 6, will be continued by the winners of the regular season and 1/2 games — the capital «Astana,» which will begin the defense of its title with a series of games against «Barsy Atyrau.»

All stages of the final games will be held in an away series of up to three victories according to the 2+2+1 scheme. The first series between «Astana» and «Barsy» will be held at the site of the capital team on May 6 at 19:30 and May 7 at 17:00, in the Republican cycle track «Saryarka.»

Live broadcasts of all games in the playoff series will be available on our website pbcastana.kz. 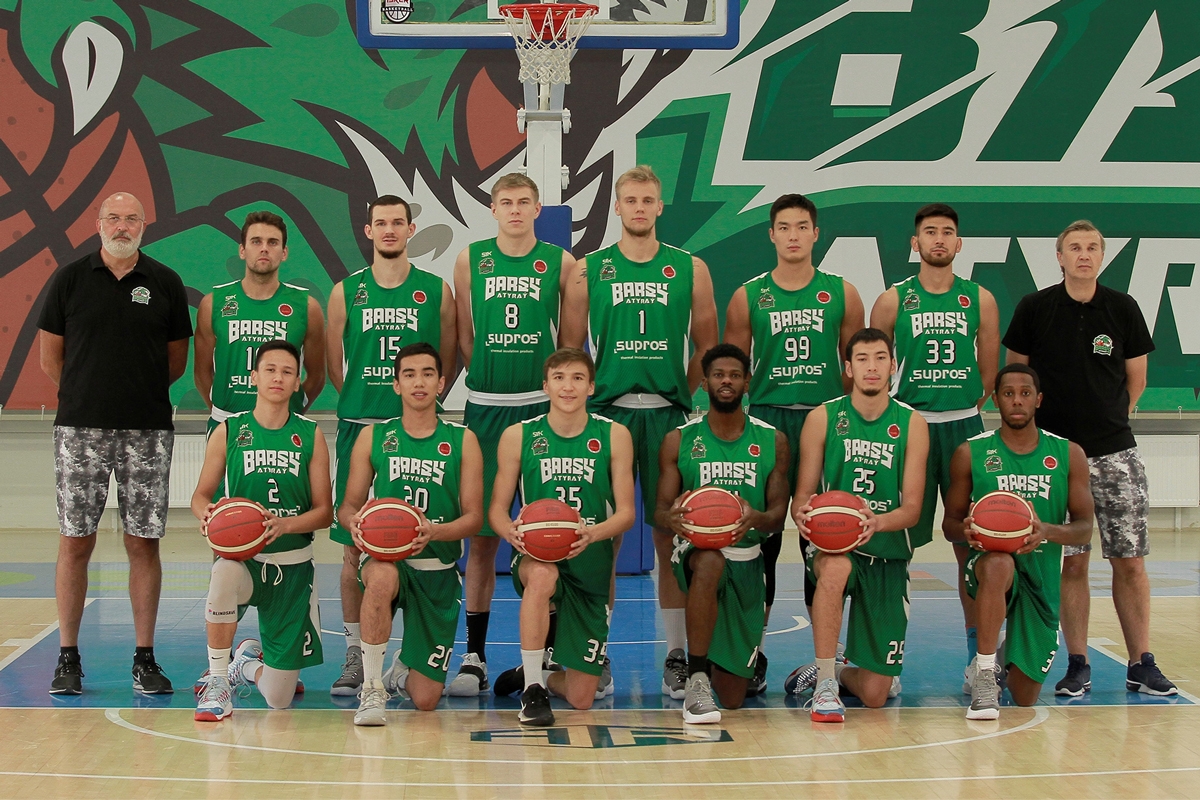 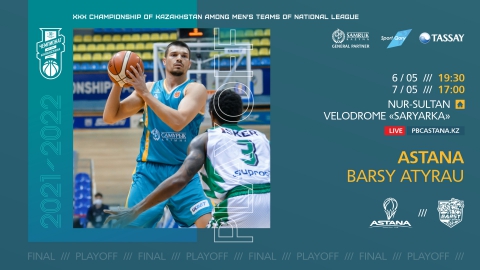 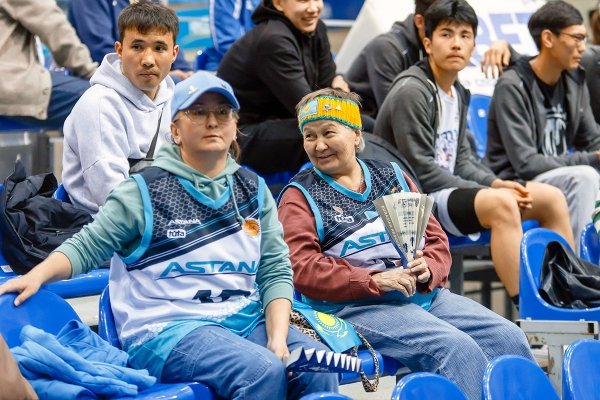 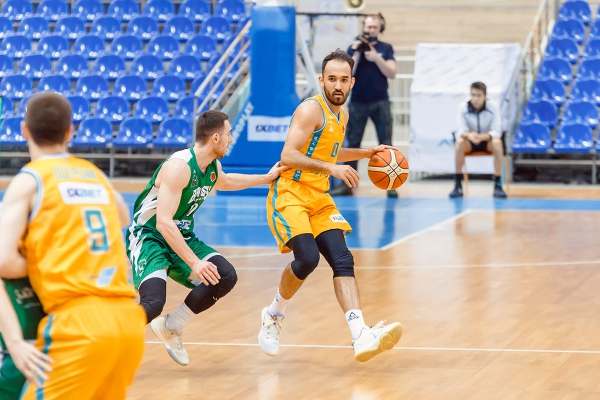 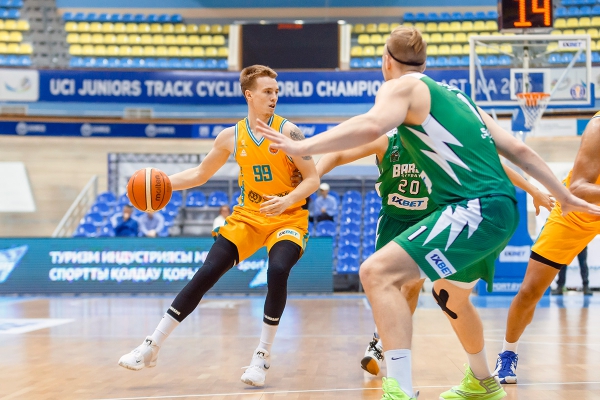 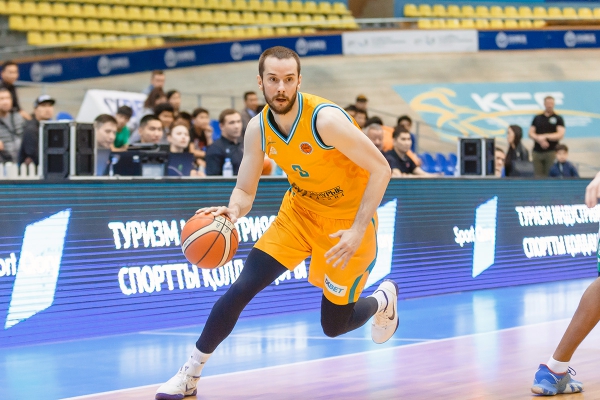 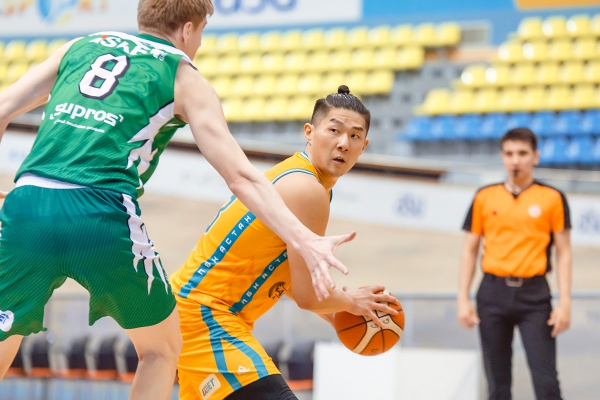 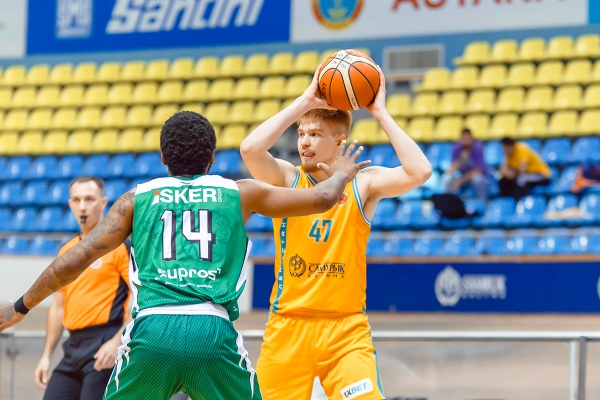 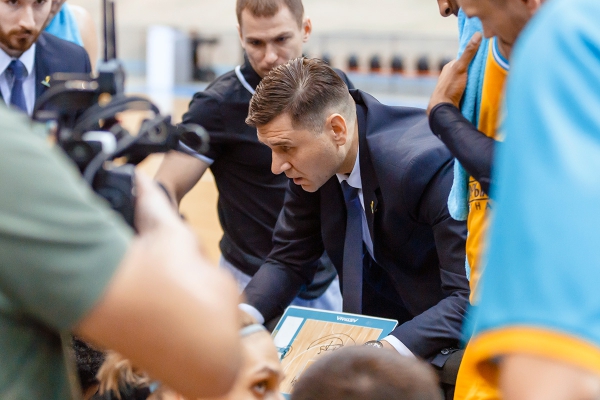 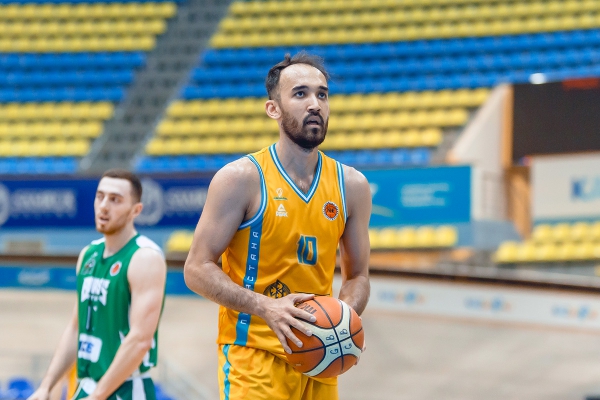 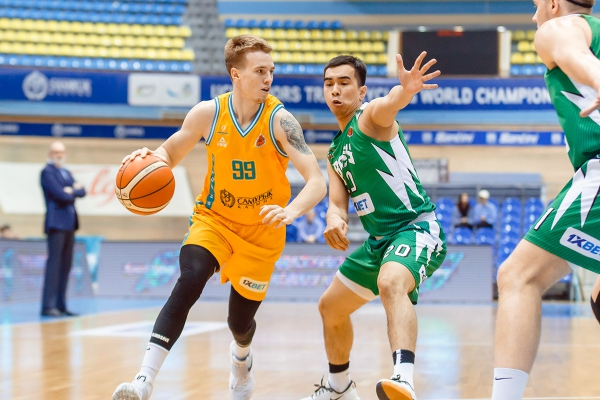 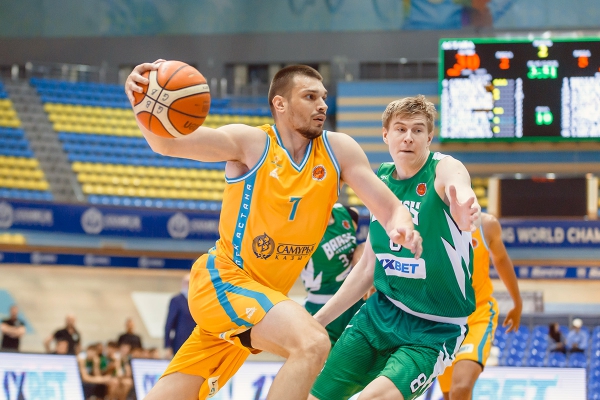 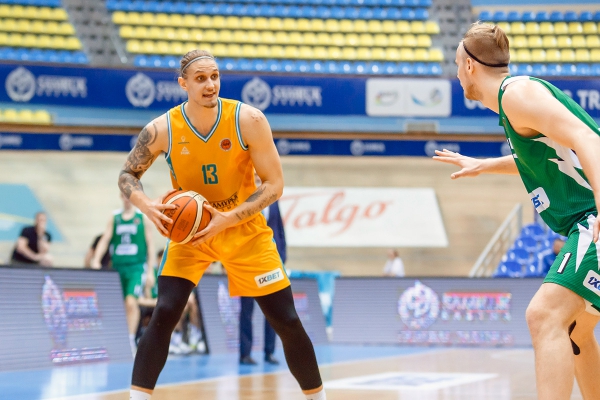 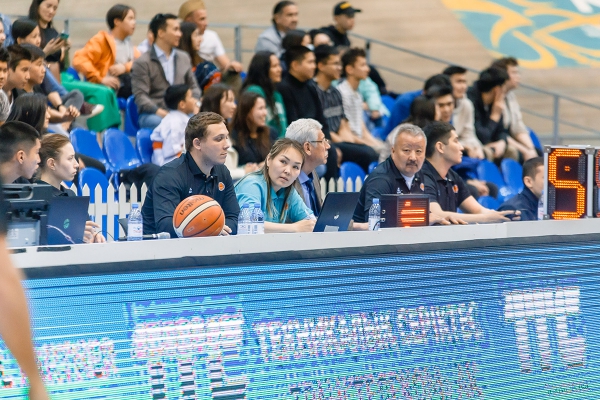 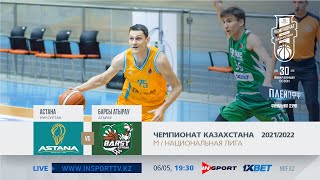