The Capital «Astana» could not handle «Avtodor»

The next friendly game at the training camp in Lithuania was held by the Presidential Basketball Club “Astana” against opponents in the VTB United League, «Avtodor» from Saratov.

Saratov's basketball club was founded in 1960 under the name “Spartak”, and then changed its name to «Avtodorozhnik”, and in 1996 reduced the name to «Avtodor». The Saratov squad became the vice-champion of Russia 4 times. Last season, «Avtodor» became the 11th in the VTB United League and reached the 1/8 finals of the FIBA ​​European Cup. The first game  on the court  between “Astana” and «Avtodor» was held at the Nesterov Cup 2013, and then “Avtodor” players were able to win. «Avtodor» made its debut in VTB United League in the season 2014/2015, then “Astana” twice outplayed the Saratov team. In the same season, the teams met in the FIBA ​​Challenge Cup and there was a draw in games, “Astana” was able to get a win and «Avtodor” got one too. In the 2015/2016 season of the VTB League, «Avtodor» inflicted two very painful defeats on “Astana”, but in the next season the capital team took revenge and won twice. 2017/2018 season, two victories were on the account of the Saratov team, and last season “Astana” beat the rivals twice. As a result, “Astana” is the leader in games — 7: 6.

In the current match, the game began at equal peace, but at the end of the first quarter the Saratov team made a powerful run and as a result, after the first quarter they were 10 points ahead of our team. The second quarter passed with an equal fight, and the difference in the score did not change much, before the halftime «Avtodor» was leading by 9 points. After a fifteen-minute break, the game again took on the character of a tough fight, but “Astana” was not able to keep the opponents in the second half of the third quarter, and our opponents increased their lead to 17 points. At the start of the final quarter, the Saratov advantage exceeded 20 points, and in the end they won — 83: 106 (20:30, 28:27, 19:27, 16:22). 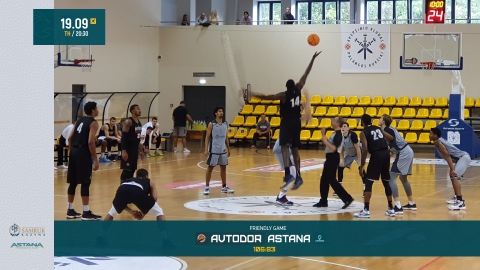 Club news
147
The Capital «Astana» could not handle «Avtodor»
The next friendly game at the training camp in Lithuania was held by the Presidential Basketball Club “Astana” against opponents in the VTB United League, «Avtodor» from Saratov.
Press service

«Avtodor» — is a Russian professional men's basketball team from the city of Saratov, founded in 1960. 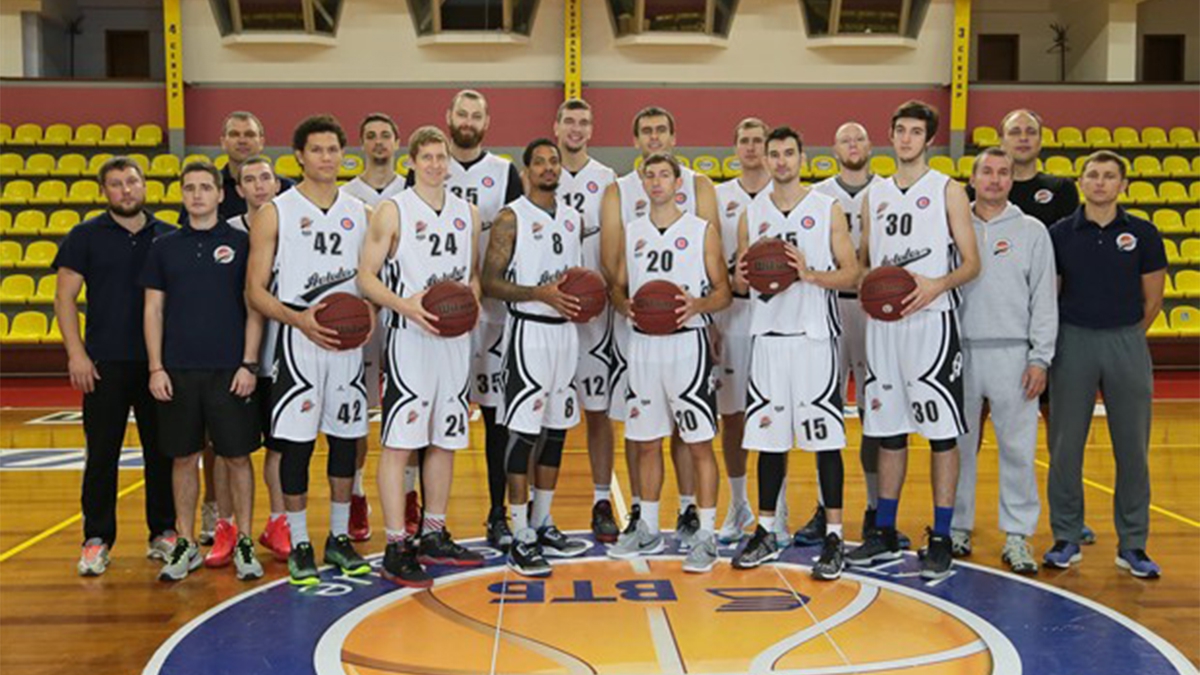