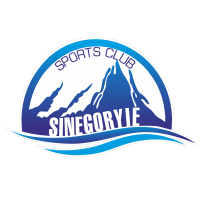 The second game of the National League home series against Kokshetau «Sinegorye» ended with an even more confident victory for «Astana» Presidential Basketball Club.

In the first game especially in its first half, an opponent from Kokshetau imposed a fight on our team, but in the end, “Astana” won a major victory. In this match, the capital team also was a favorite. As for the imports, today Jeremiah Hill and Malcolm Hill performed on the court.

“Astana” started the match in a completely different way, unlike yesterday’s game. Our guys “stamped” 10 points before the Kokshetau players even could open their score. But the remaining time of the first quarter had passed in an equal competition, but the advantage of our team at the end of the quarter remained unchanged. In the second quarter, the team of Emil Rajkovic again rushed forward, this attack remained unanswered by the rivals, due to which the difference in the score increased to 20 points. At “Sinegorye” in the course of a quarter, things went wrong; they were able to score only 7 points in 10 minutes. As a result, before the big break, the advantage of “Astana” increased almost three times, compared with the first quarter — 50:21.

The capital team felt very comfortable at the start of the second half, and their gap quickly exceeded 30 points. But, despite this, the third quarter was the best for our rivals, they did pretty well in defense and more confidently went under the ring of «Astana». Despite this, “Astana” still added 2 points to its advantage in the third game segment. In principle, in the final quarter, nothing threatened the victory of the capital's players, especially since in the first three minutes the advantage of “Astana” almost reached forty points. The score gap of our team remained until the end of the match and even crossed the line of 40 points — 94:53 (25:14, 25: 7, 23:21, 21:11).

In this match, “Astana” left absolutely no chance for their rivals, beating them in all respects. Our team remains unshakable in the standings and leads it with victories in all matches.

Most effective: Alexander Zhigulin had a great match, gaining 17 points, 6 rebounds, and 3 assists. Dmitriy Gavrilov in this match was the best in steals — 5 and he scored 14 points. Andrey Litvinenko has 10 points and 4 rebounds in his asset today.

Next match: “Astana” will also hold the next matches of the National League, but already on the road — on October 29 and 30, the capital basketball players will be visiting Atyrau, where they will meet the local “Barsy” for the first time this season. 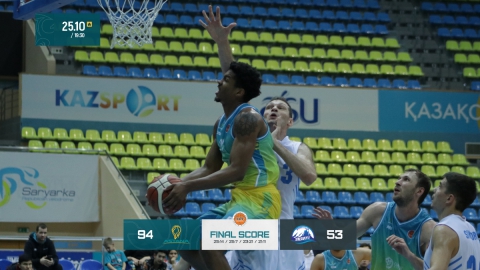 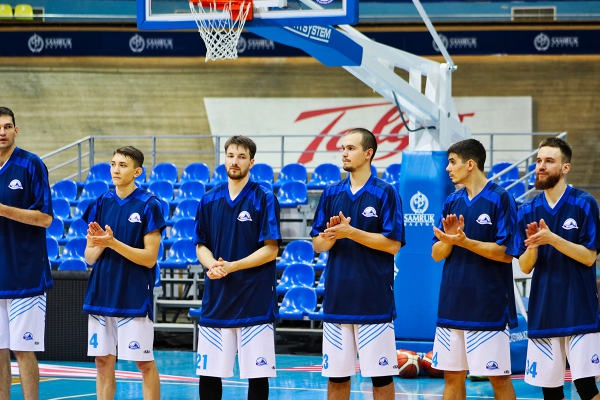 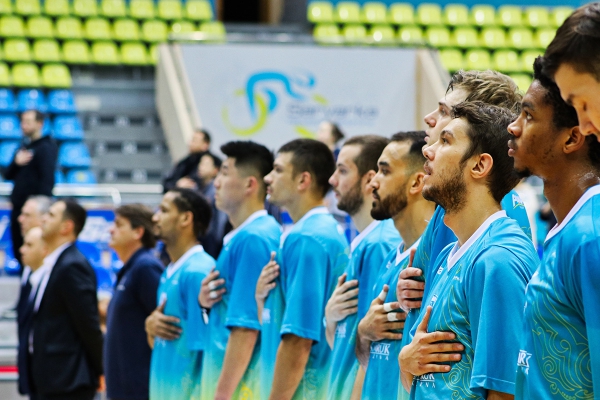 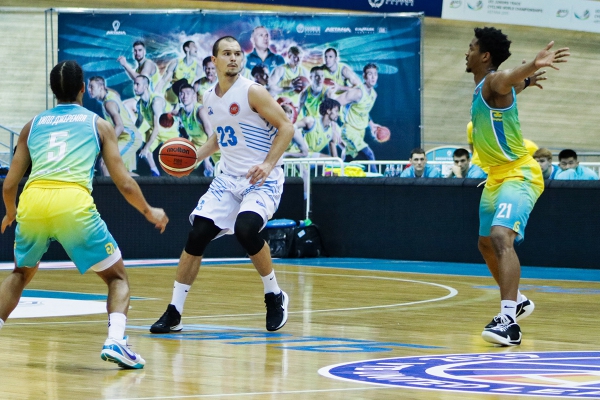 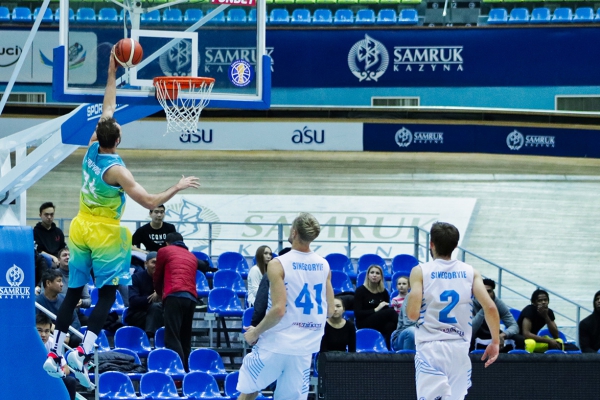 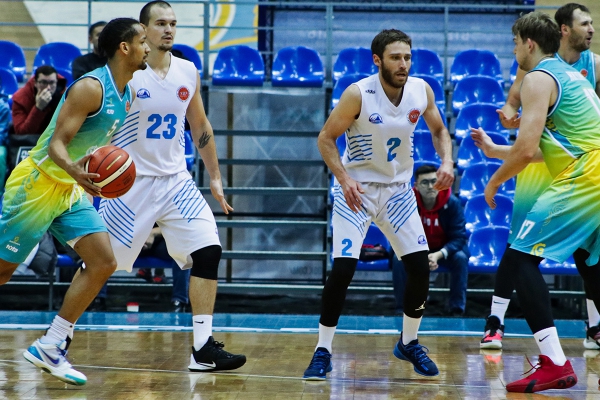 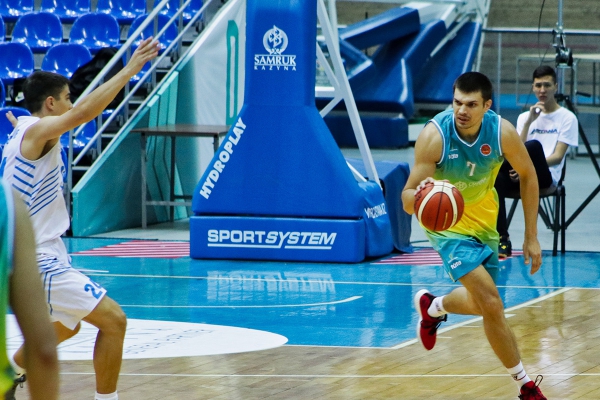 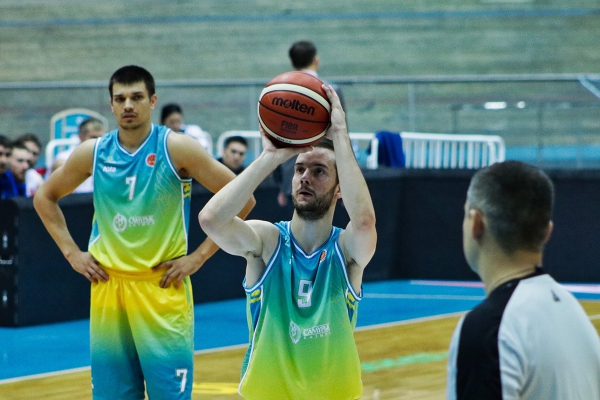 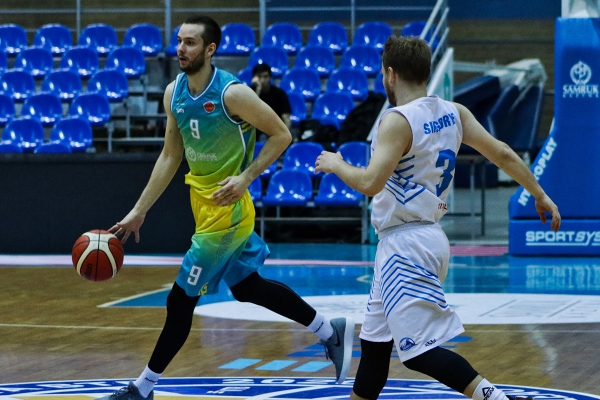 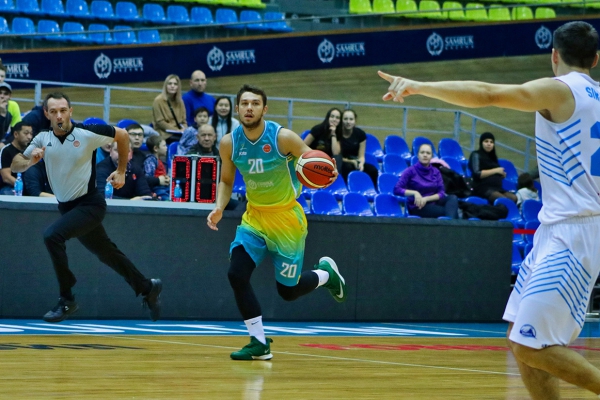 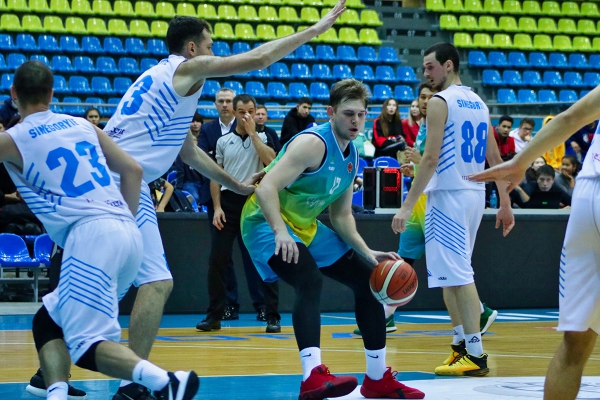 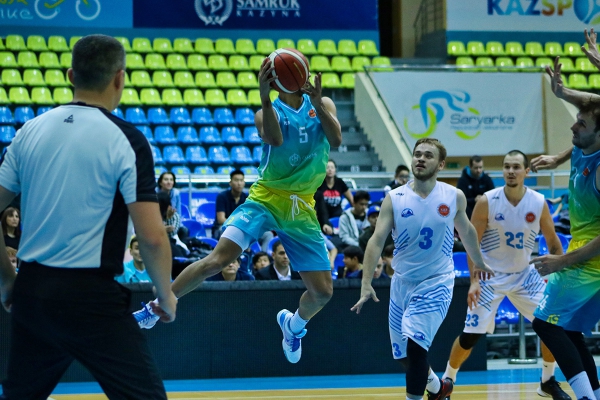 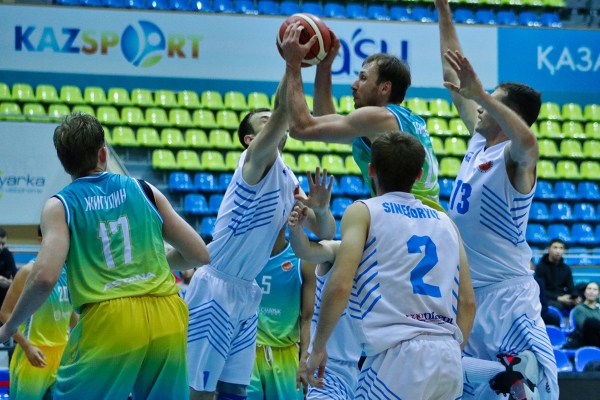 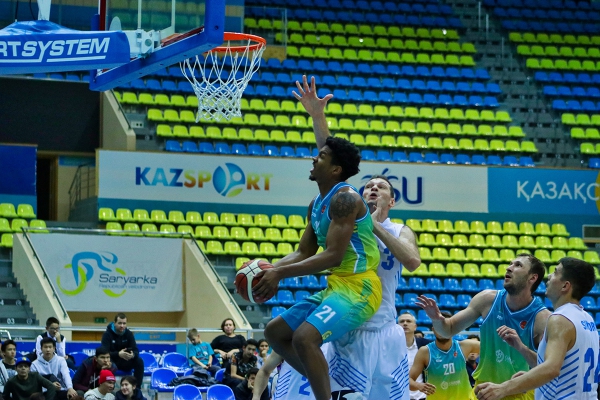 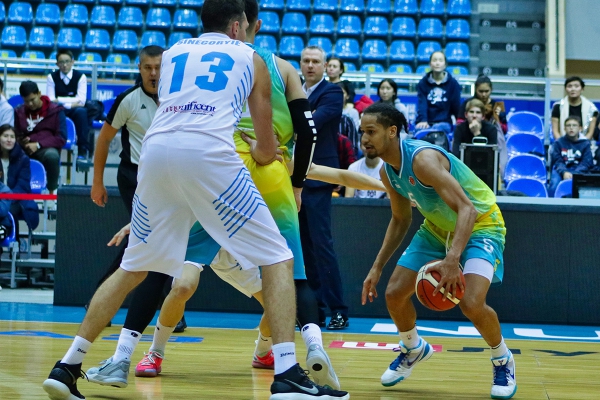 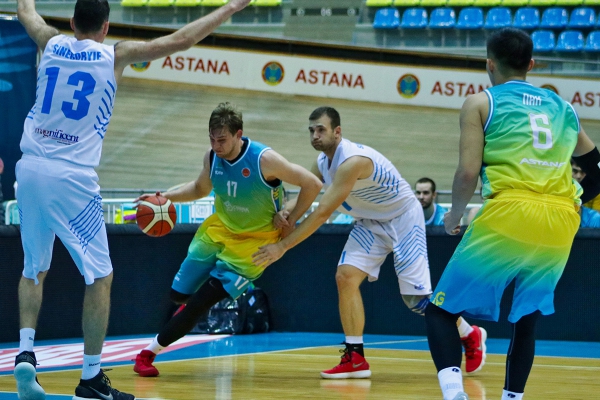 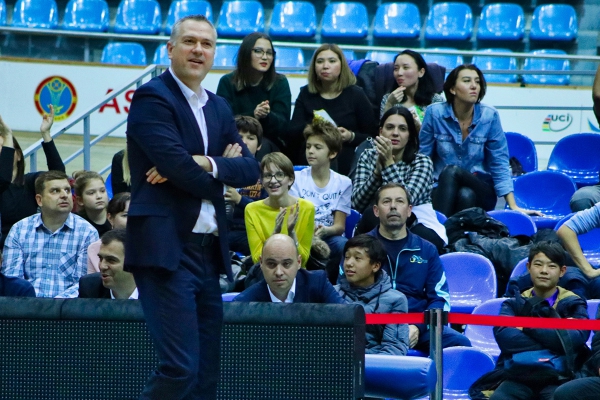 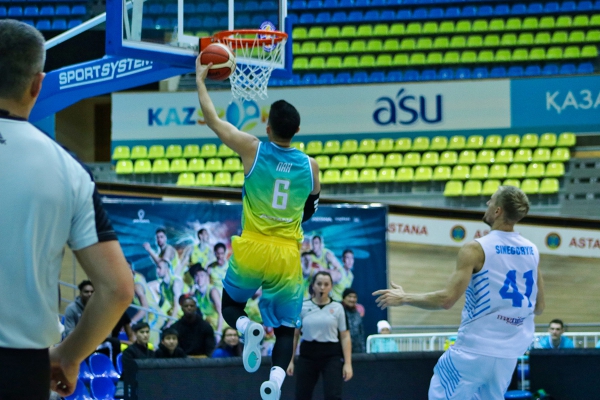 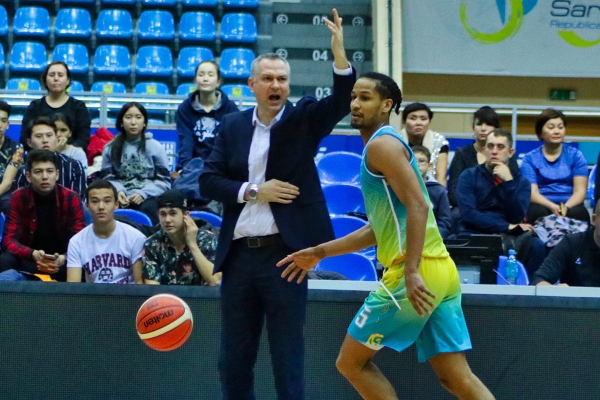 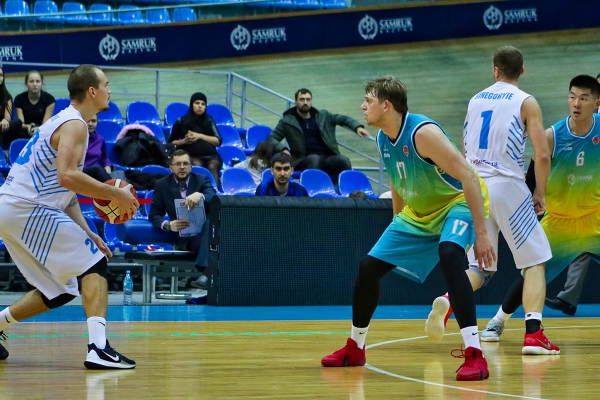 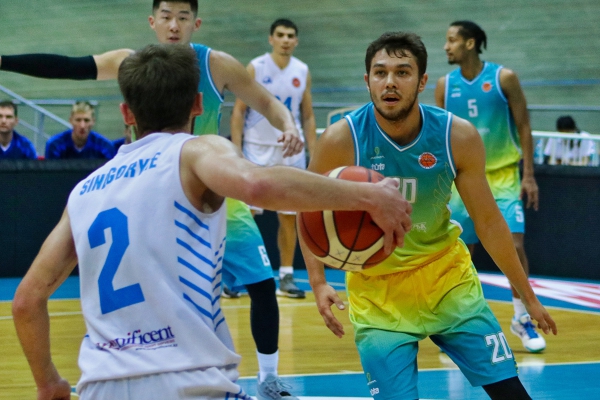 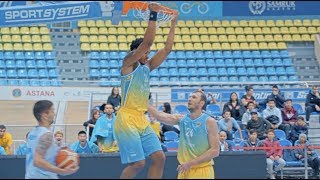 “Sinegorye” - is a Kazakhstan professional basketball club from the city of Kokshetau, founded in 2017. 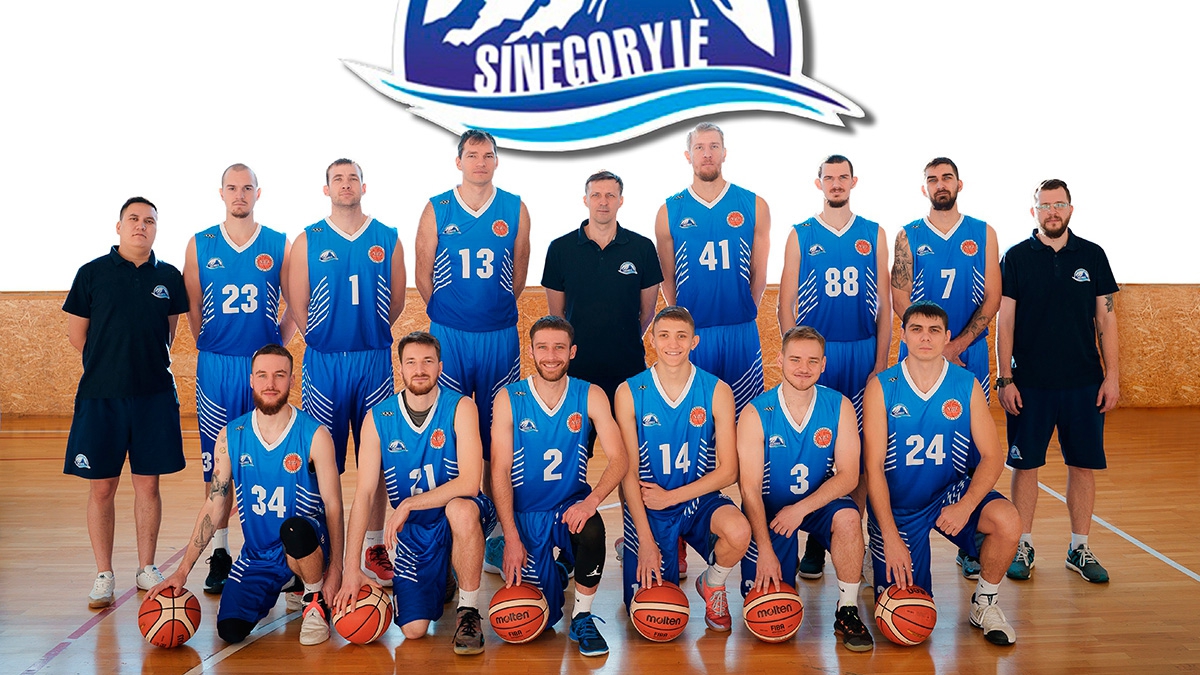