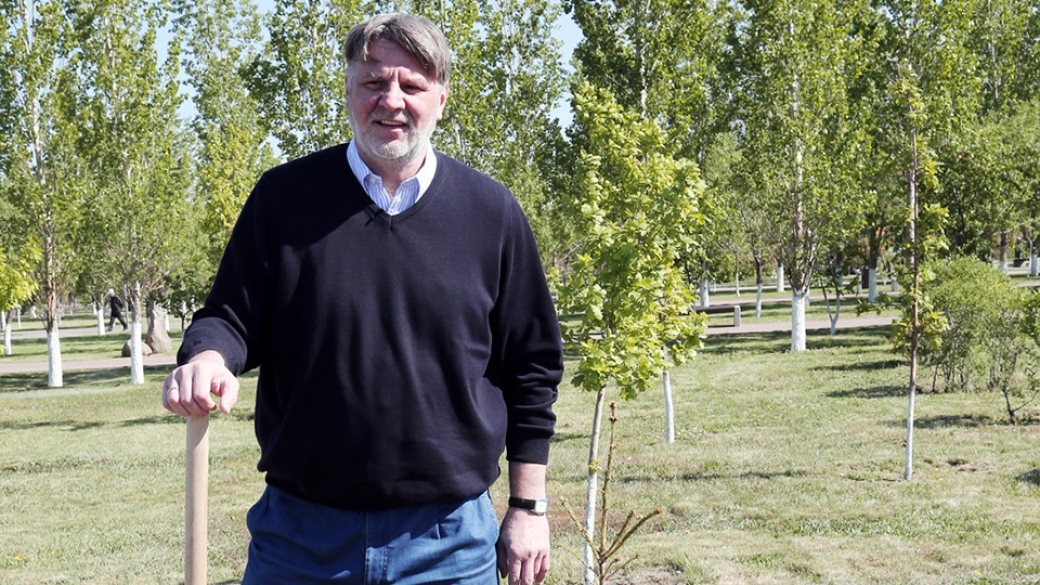 Valeriy Tikhonenko planted a tree on the Olympic Alley of Champions

Today, Kazakhstan's Olympic champions and prize-winners of the Games, as well as the honored figures of the Olympic movement planted fir-trees on the Sports Star Alley in Astana. 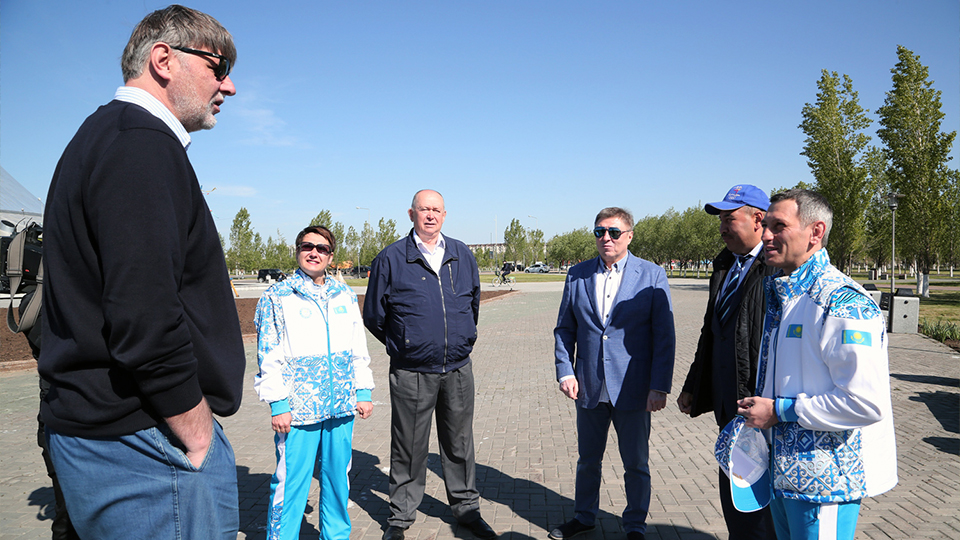 Alley of Champions is the joint eco-initiative of the National Olympic Committee of Kazakhstan and the akimat of the city of Astana, which has a traditional order. Alley of Champions was found last year with the participation of winners and prize-winners of the Olympic Games in Rio de Janeiro. 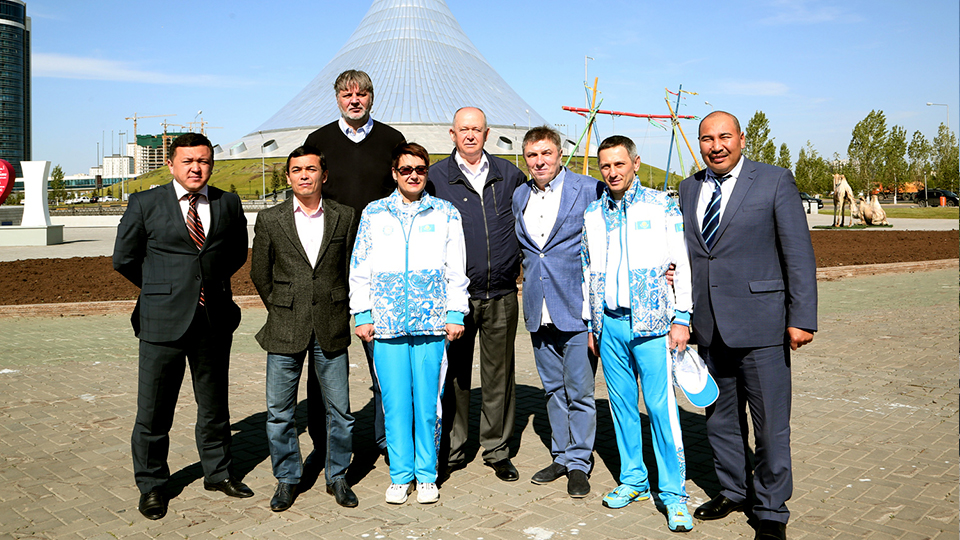 Valeriy Tikhonenko commented that he was always happy to take part in such events:
«Athletes should not only bring medals from competitions, but also be an example for others in such noble events. Thanks to our Olympic committee for constantly inviting us, veterans. Besides it was very nice to see our old friends — «our youth team,» —  Valeriy Alexeevich says.