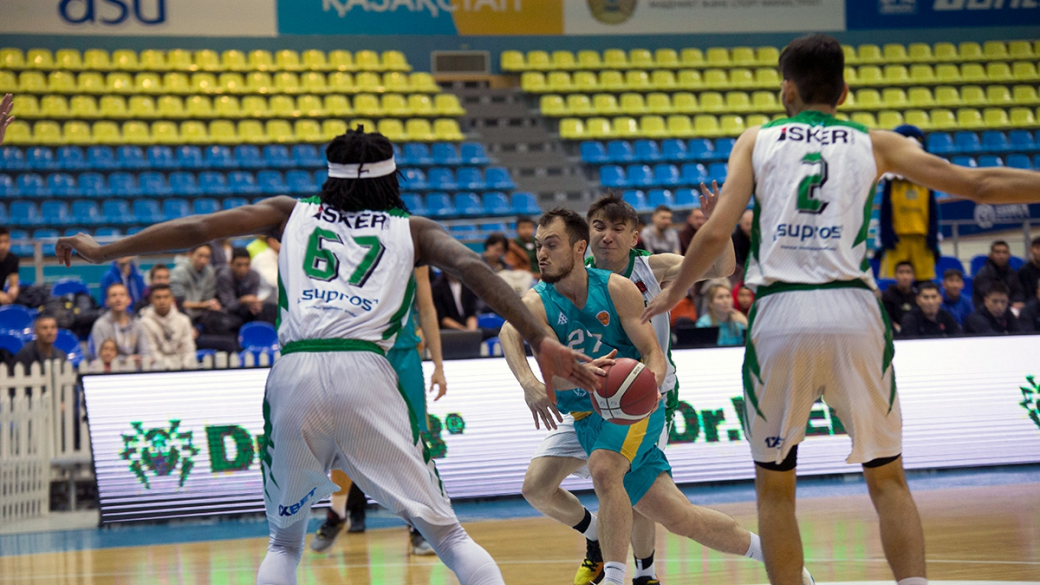 If the hero of the first game was Dmitry Gavrilov (17 points, 4 rebounds, 1 block shot), then in the second game Russian Daniil Aksenov scored (19 points, 5 rebounds).

Basketball players were given strength by fans who actively supported their team from the stands. The most active ones took part in competitions where new club merchandise was raffled off. The audience was turned on by Sammy, the mascot of Astana.

On October 4, the team led by Oleg Kiselev will play Avtodor away in the VTB United League, and on October 6-7, home games will take place against IRBIS Almaty.