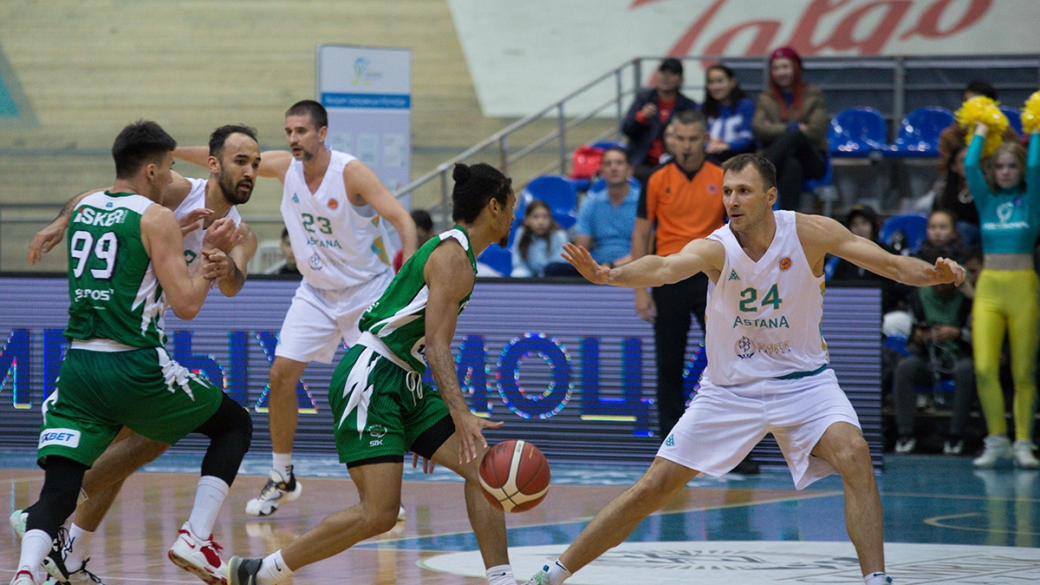 Let's start the season with a win!

«Astana» defeated «Barsy Atyrau» in the first game of the new season.

Despite the fact that the guests put up stubborn resistance to the capital team and the score of the match after the first half was very close (39:35), the third and last quarters passed with comfort for the hosts. The final score is 92:59 in our favor.

The second match between «Astana» and «Barsami Atyrau» on the cycle track «Saryarka» will take place tomorrow at 19:00. We are waiting for all fans!