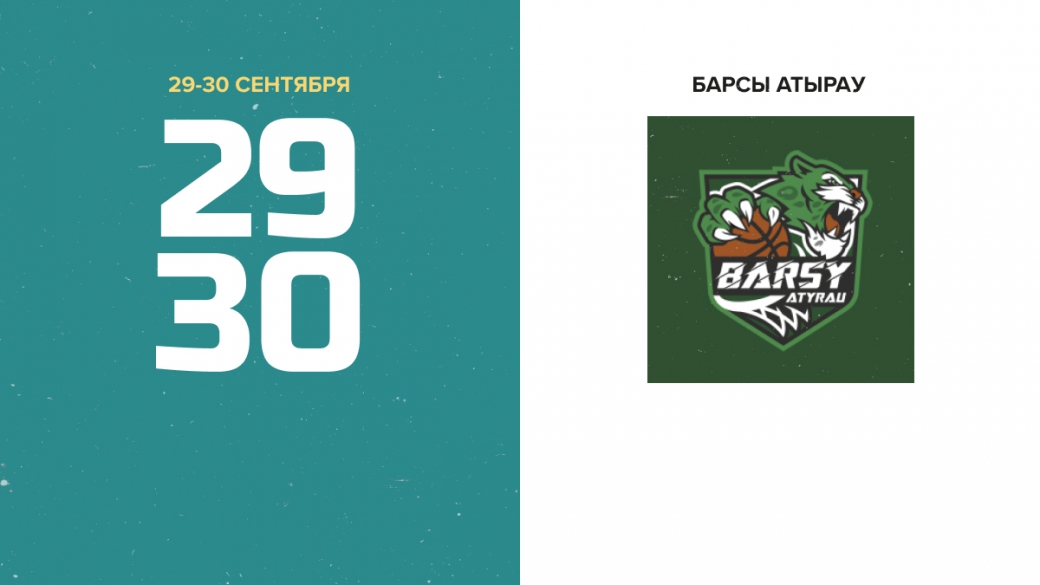 We play with «Barsy Atyrau»: we introduce the opponent

Already today «Astana» opens a new basketball season. The team will play two matches with Bars Atyrau in the National League, the games will be held on September 29 and 30.

The club from Atyrau was founded in 2003. During this time, Barca won the championship of Kazakhstan twice (in the 2010/11 and 2015/16 seasons), and also repeatedly became the silver medalists of the national championship.

Last season, the team from Atyrau beat Astana in the final of the Cup of the country, and the capital club turned out to be stronger in the final series of the National League, so the upcoming confrontation will be of a fundamental nature.

«Barsy Atyrau, if we take the last time, is our eternal rival, who always shows a good game and fights for high places in the National League. We approach these matches with full responsibility, we will play with the main team, so we are waiting for everyone on the cycle track, come and cheer for us!

I expect high-quality and interesting basketball from our team, victory in both games. The confrontation between «Astana» and «Barsy Atyrau» has always had fundamental moments. This is a team with character, they should not be allowed to play out, to feel their game.

We remember that they took the Cup from us on our site and this will be one of the motivation factors for the upcoming matches.”

Who will win this time? We'll find out very soon.

Tickets are available for sale on the Zakazbiletov.kz website.