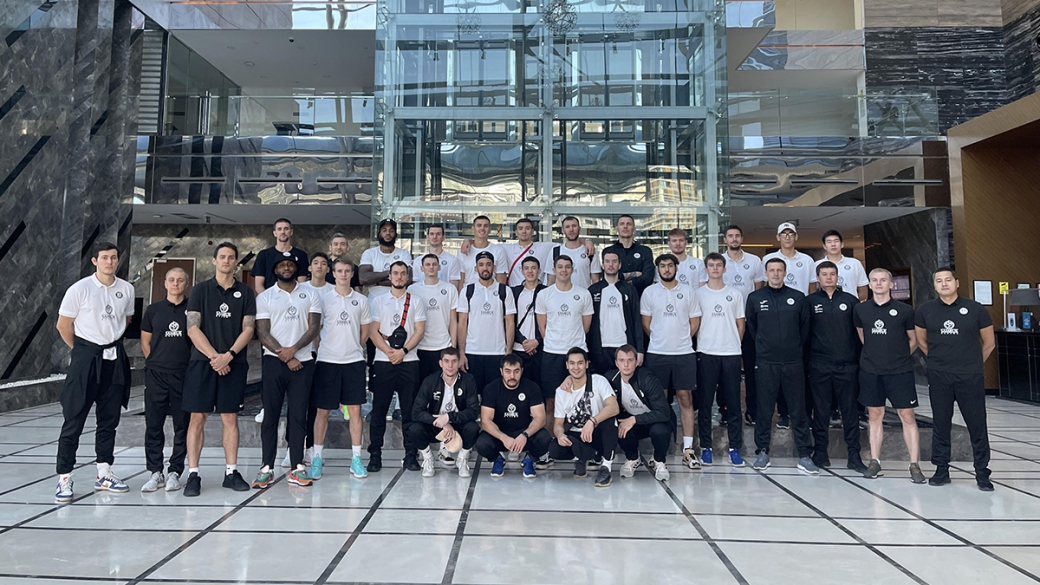 Astana players and coaching staff returned to the capital

The players and coaching staff of Astana returned to the Kazakh capital from Istanbul, where the team had their training camp.

The main team played five friendly matches with Turkish clubs, in which Harem Spor, Fenerbahce, and Istanbul BB were beaten. The team also played against such clubs as Besiktas and Sigortam.net.

The farm team won twice over the local Kadikoy, and also once played with such teams as Beylikduzu, Jedi Osman Akademi, and the youth squads of Daryushsafaki and Anadolu Efes.

Today, the team will participate in the media day, which takes place in the new hall of the club's Academy.

We invite all fans of «Astana» to the matches with Barsy Atyrau, which will take place on September 29 and 30. Follow the link to buy the tickets.