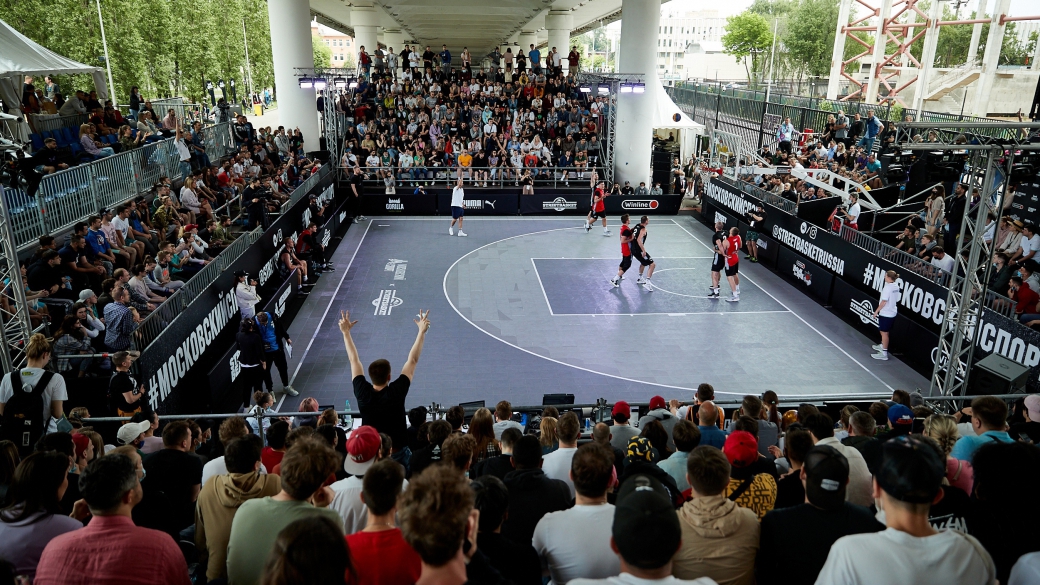 Today, May 27 at 17:00 Moscow time, the first group stage of the Moscow Open 2022 starts. The street basketball association «Street Basket Russia» will hold the international 3x3 cup «Moscow Open» 2022 in Moscow for the 15th time, in which the team of the basketball club «Astana» will debut.

Roster of team «Astana»:
The first game will take place at 20:25 against the four-time champions of Russia, the Inanomo team. Astana will play the second match against the Serbian team Krupanj. The beginning of the second game at 21:25 Moscow time.