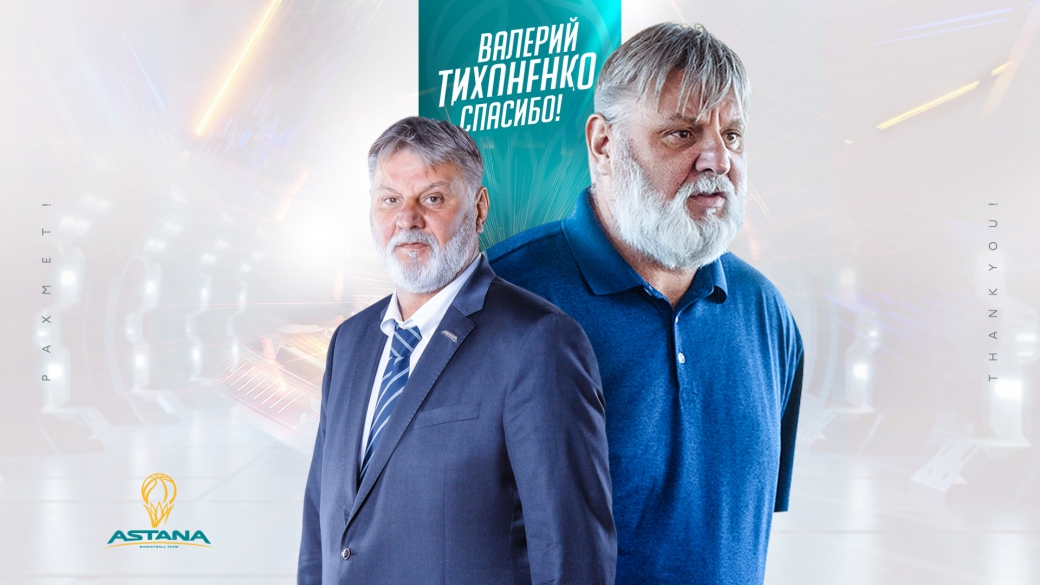 Valery Tikhonenko left the post of General Director of the Professional Basketball Club «Astana» on May 13, 2022, by decision of the Sole founder of the club KF «Fund for Support of the Tourism and Sports Industry».

Samson Arakelyan was appointed General Director of the Professional Basketball Club «Astana» by the decision of the sole founder of the club KF «Tourism and Sports Industry Support Fund». 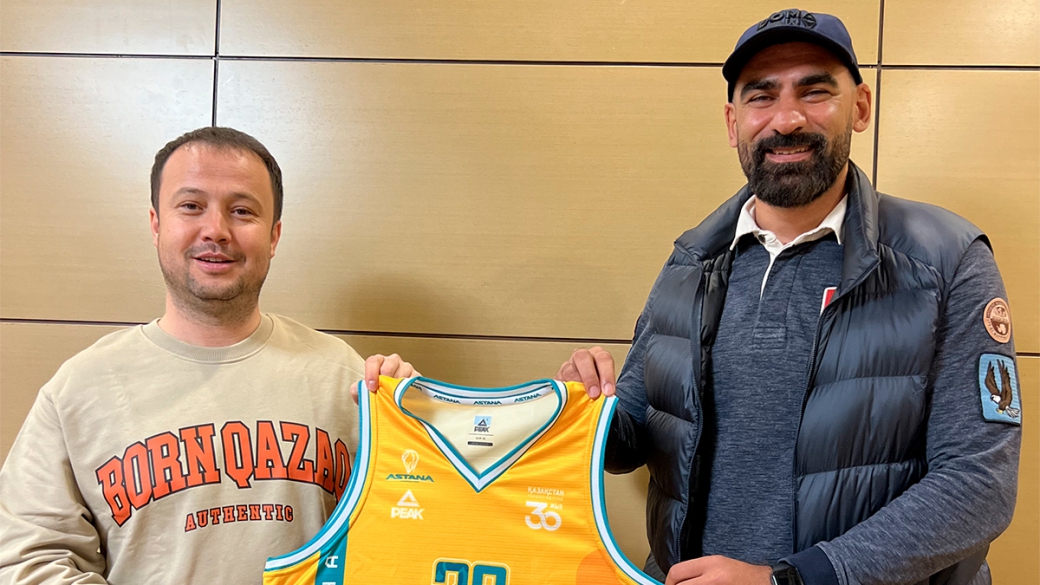 General Director of the Sport Qory Foundation, Askhat Seisembek:
«The club will be subject to restructure with an emphasis on the development of the children's academy and the training of local pupils, the promotion of the Astana brand, and Kazakhstani basketball in general. Basketball club «Astana» will retain its participation in the VTB United League Championship.»

Valery Alekseevich Tikhonenko has headed the «Astana» basketball club since 2011. As the General Director of the club became:
In 2014, under the leadership of Valery Tikhonenko, «Astana» took part for the first time in European club competitions — the FIBA Challenge Cup, finishing at the Top 16 stage one step away from the quarterfinals.