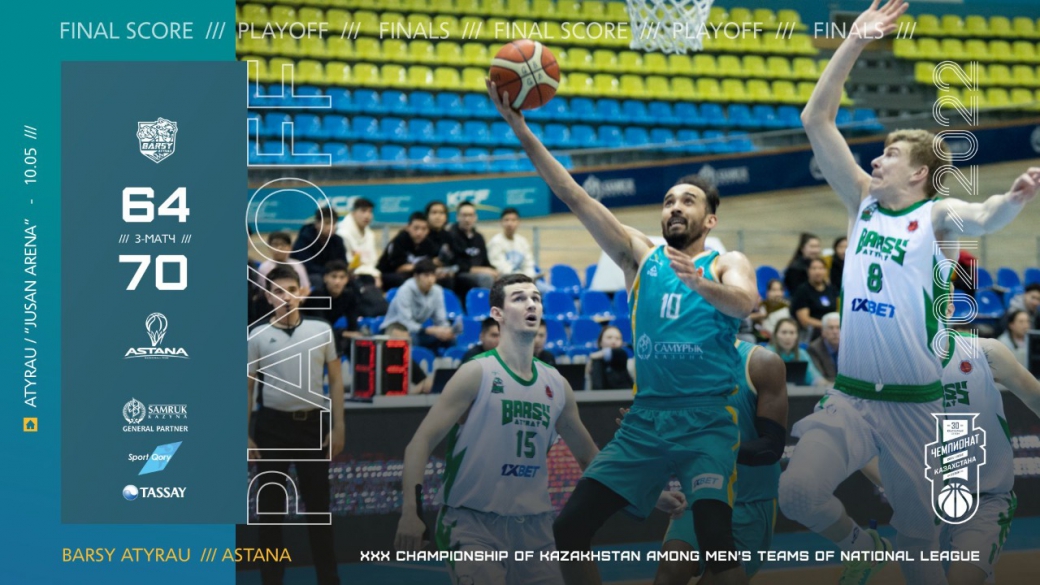 «Astana» won the tenth anniversary title of the National League

In the third match of the final series in Atyrau, the capital «Astana» defended the title of champion of the National League, once again leaving «Barsy Atyrau» with silver.

The course of the game: At the start of the match, the teams exchanged two accurate long-range attempts, after which the guests made a breakthrough and broke away by seven points. In the middle of the first period, «Barsy Atyrau» reduced the gap, but they failed to catch up with their rivals. «Astana» held the lead until the end of the quarter and won it with a small margin — 15:20. In the second game segment, the performance of the capital's team was not that effective. The hosts were close to even the score in the middle of the period, but «Astana» fought back this time. At the end of the first half, «Barsy» again caught up with their opponents and finished twenty minutes of the game with a gap of only one point — 30:31. Immediately after the change of sides, the green-whites took the lead for the first time in the game, but immediately gave away the initiative to their opponents, who by the middle of the third period were leading by a double-digit margin. The Atyrau team slightly improved its position in the next couple of minutes, reducing the gap to five points, but before the final quarter they lost eleven — 47:58. In the fourth quarter, the guests from the capital kept a double-digit gap in their hands and five minutes before the end, they were in the lead by ten points, and two and a half final minutes their handicap reached fifteen points. In the last minutes of the match, «Astana» did not score points, but they had enough of the advantage they had earned earlier for the match to end in their favor — 64:70. 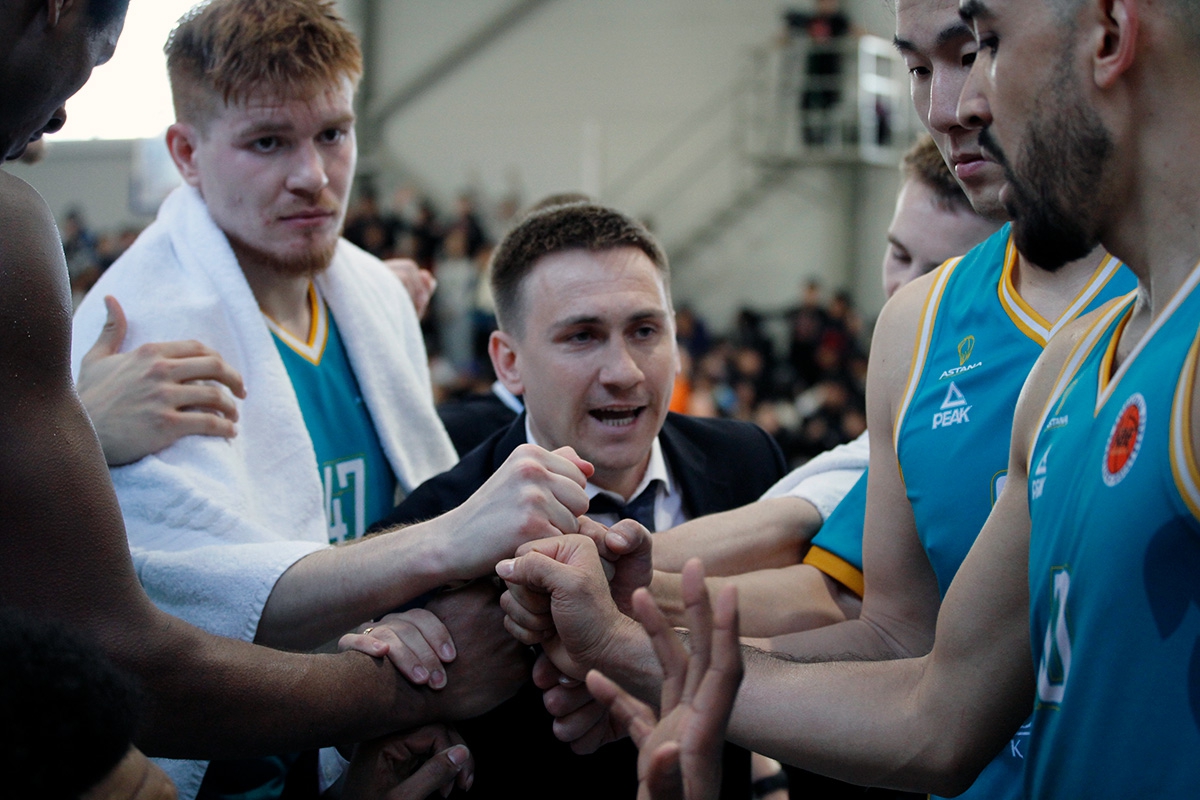 Key moment: Fifteen points of advantage for «Astana» two and a half minutes before the end became decisive in this game.

Hero of the match: «Astana» again showed a good team game, and it was not easy to single out the hero. 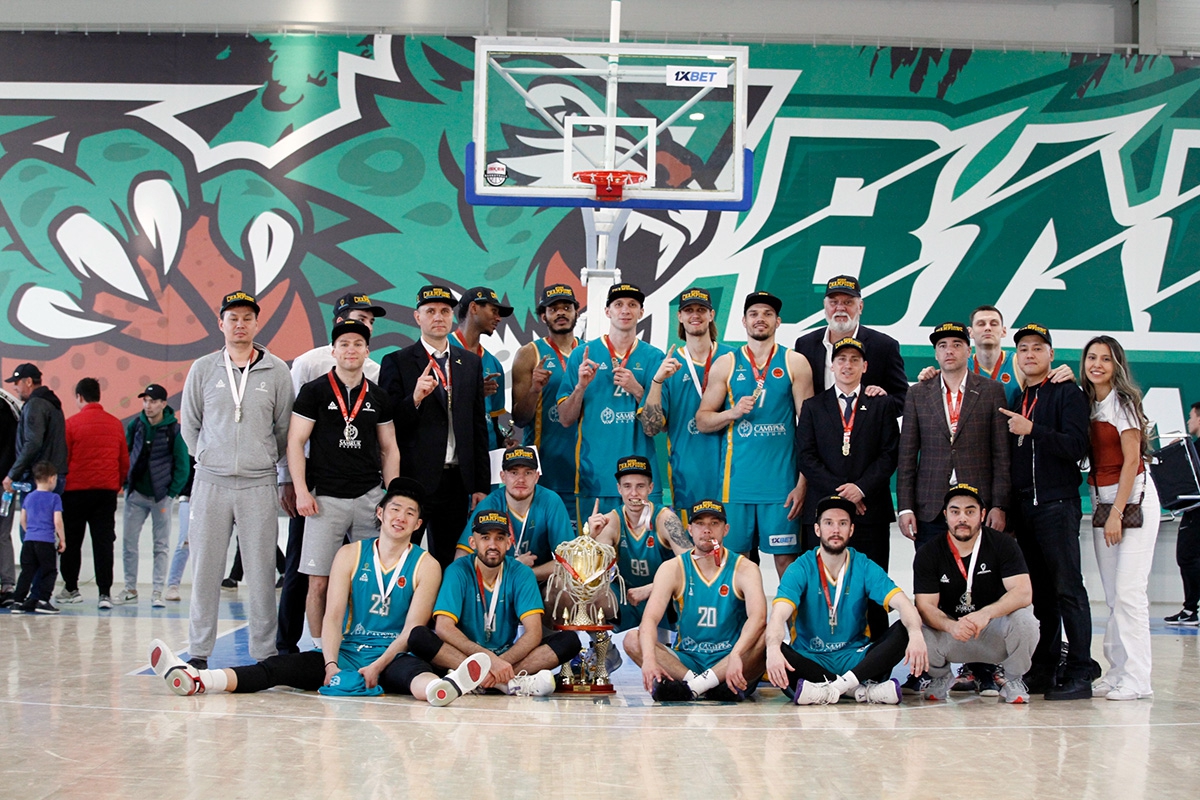 In addition to awarding the winners and silver medalists of the tournament, four of the five best players of the season were named:
The photo report of the awards ceremony can be found on our website in the Media section.