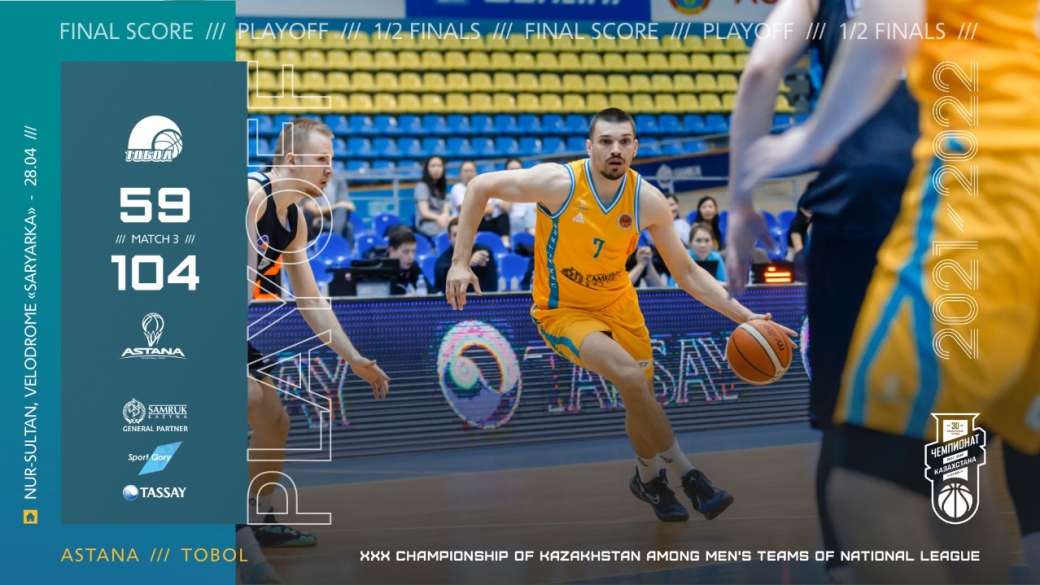 «Astana» reached the final of the National League, having won the third victory over «Tobol»

«Astana» and «Tobol» played the third game in the National League playoff series semi-finals, which became the final one. The capital team more than confidently won the previous two games. It is also worth noting that Tobol was the nominal host despite the game taking place n Nur-Sultan.

The course of the game: «Tobol» opened the scoring in the match, but the team from the capital quickly seized the leadership role. And yet, after five minutes of the game, the Kostanay team was in the lead, but with a margin of only two points. «Astana» played excellently in the second half of the first quarter both in defense and in attack, thanks to which they changed the gap of two points to an advantage of fifteen — 13:28. The teams played relatively evenly in the second quarter, making mini- spurts, and the difference varied from twenty to eleven points. «Tobol» was able to record the second period as an asset but, in the end, reduced the gap by only two points — 36:49. The capital squad started the third game segment more actively. By the middle of the quarter, they had already won twenty points, and after a few more minutes of play, their advantage had exceeded thirty points. «Tobol» was able to show a good game only at the end of the ten minutes and, as a result, lost another fifteen points – 48:76. In the last ten minutes, «Tobol» didn't have any visible opportunities to improve their position. On the other hand, the yellow-turquoise ones confidently went to victory in the match and the entire series. Five minutes before the end of the game, «Astana» won more than thirty points and, as a result, reached a hundred and won a major victory with a score of 59:104. 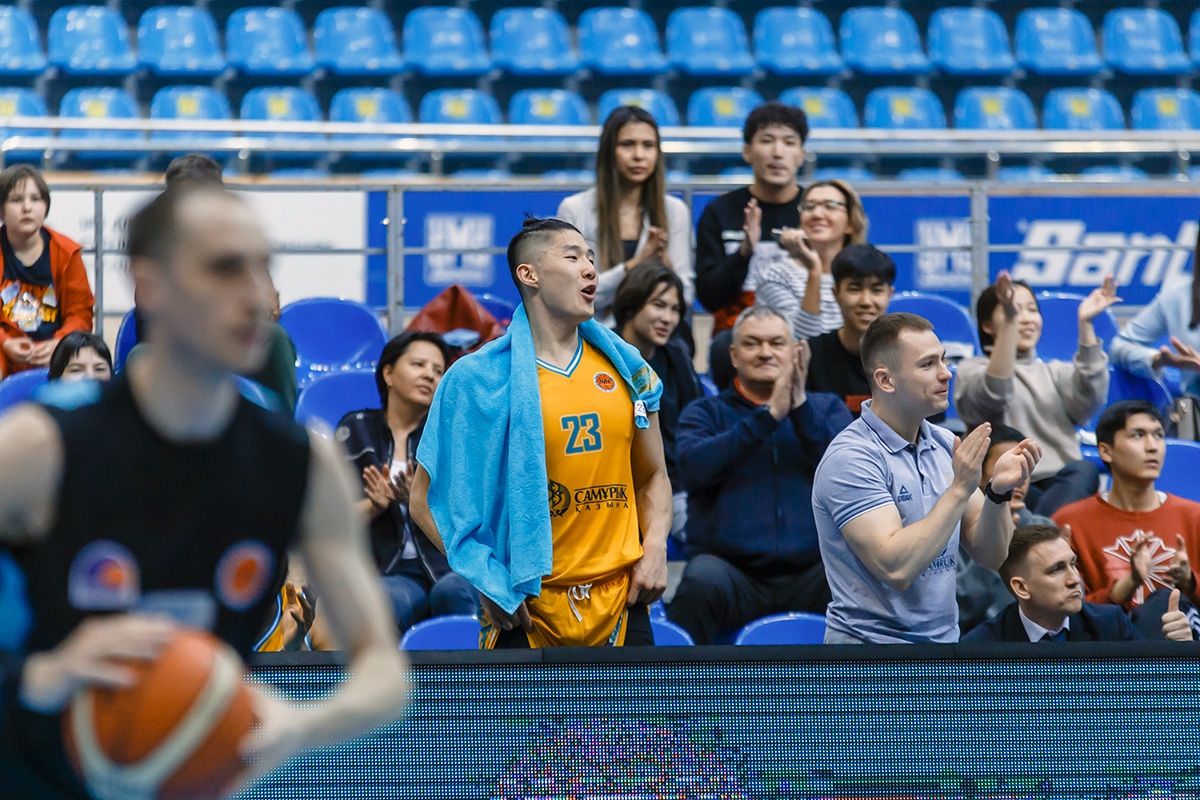 Key moment: «Astana» played well in the second half of the first quarter, creating a promising lead and tripling it in the match's second half.

Hero of the match: All players from the capital's team, who entered the court, scored at least five points.

Next games: «Astana» will now play in the final series with the winner of the pair «Barsa Atyrau» and «Aktobe,» and «Tobol» will play a series of games for third place with the losing team from this pair. The final and the series for the third place will also be held up to three victories and will start from May 6th. Online broadcasting of games will be available on the main page of our website and the air on the «In Sport» channel.