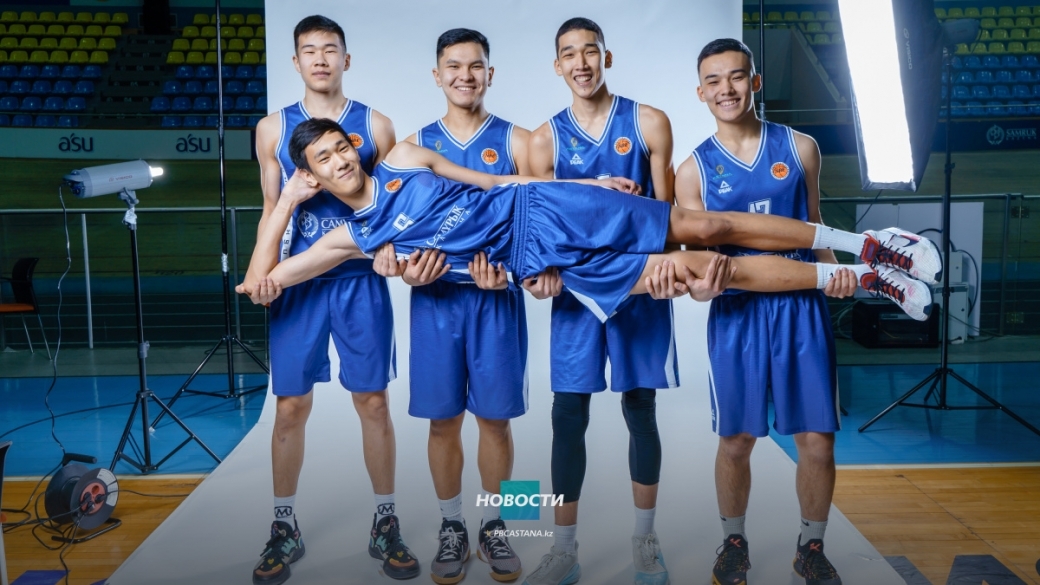 We present to your attention a report from the first Media Day in the history of the youth team of the basketball club «Astana», which took place on January 26 in the capital at the arena of the Republican cycle track «Saryarka.»

The head coach of the team Dejan Parezanin highlighted the importance of such events, and the players shared their emotions during the filming.

In addition to the guys' cool photos, which are available on our website in the Media section, a lot of good content was recorded during Media Day. It will appear soon on the youth page on Instagramd.

The farm team of the «Astana» basketball club was created in September 2021 with the assistance of the «Sport Qory» Tourism and Sports Industry Support Fund to participate in the Championship of Kazakhstan among men's teams of the Major League. The team is fully staffed by the students of the Academy, and the coaching staff was headed by its mentor Dejan Parezanin.