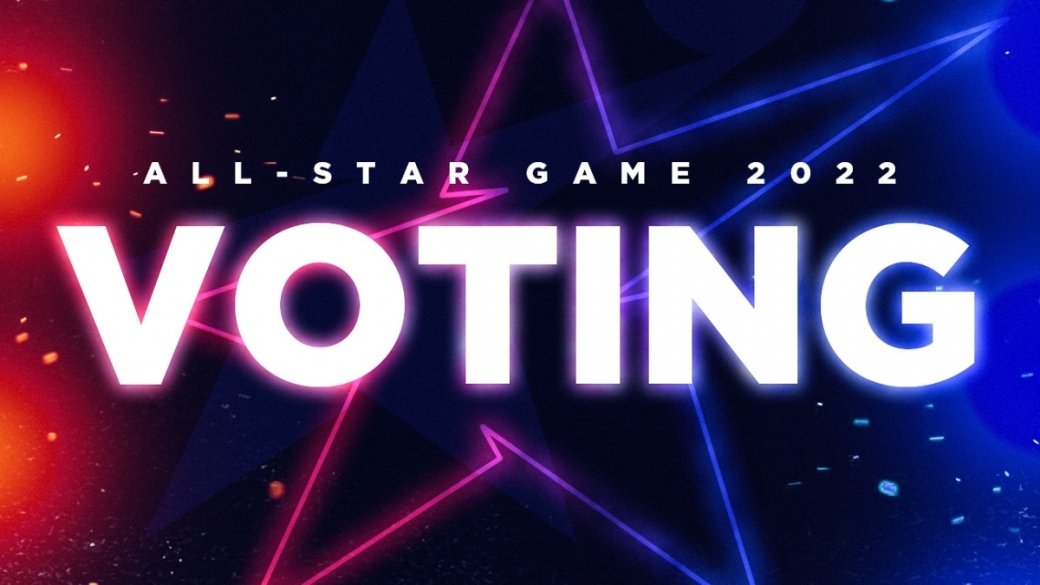 Fan voting has started for the sixth VTB United League All-Star Game in history, which will take place on February 20, 2022 in Moscow at the VTB Arena.

The game will be held in the format «Stars of Russia» — «Stars of the World». You can vote for your favorite players on the social network Vkontakte, the official partner of the VTB United League. Voting will last until January 14, 2022, until 12:00 Moscow time.

At the second stage, journalists from the largest Russian and foreign media will be invited to form star teams from January 15 to 24. Based on the results of a survey of journalists, the League will publish the final list of participants in the VTB United League All-Star Game.

Ilona Korstin, CEO of VTB United League:
— The United League is systematically preparing for the upcoming All-Star Game in Moscow, which will take place on February 20 at the VTB Arena. Today we are launching a voting that will last exactly one month — fans will have the opportunity to choose players for the Russian Stars and World Stars teams. The season in the VTB League is turning out to be very interesting and unpredictable — before its start, few could have imagined that UNICS would be the leader of the championship, and Avtodor would be in second place. At the same time, there is a high density of results in the standings — the lineup of teams can change after any game day. There are a lot of bright newcomers and real European stars in the VTB League right now — I'm sure they will be happy to be part of our annual basketball festival, which will bring together the best of the best. Now is the time for the fans to have their say, choose their favorite players, and form an extended list of players for the All-Star Game.

Tickets are available for sale on the promo website — https://tickets.vtb-league.com.