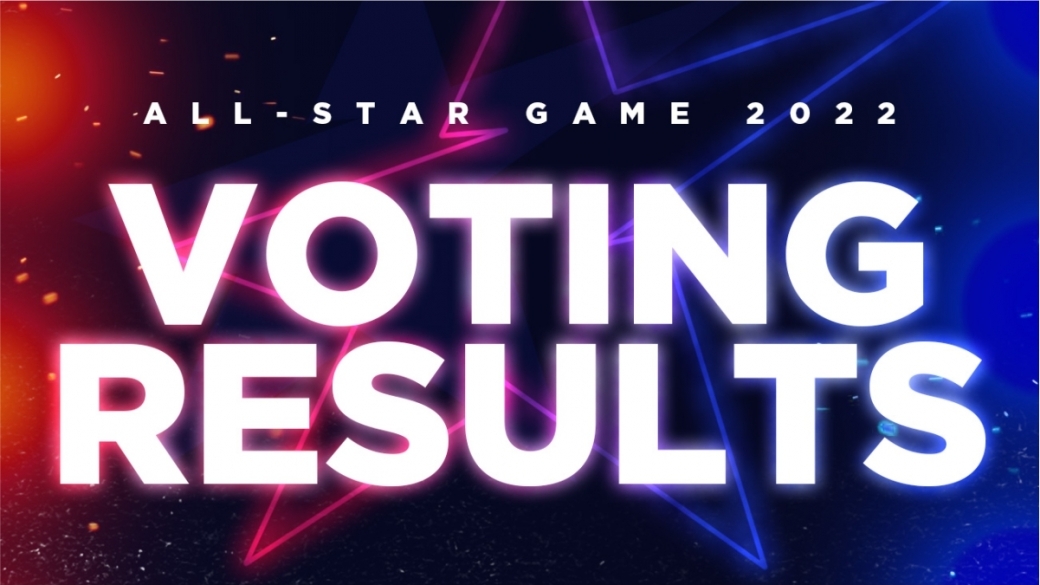 Fan voting has ended for the sixth VTB United League All-Star Game in history. Following this, the players of the Astana basketball club Jaylen Barford, Anthony Hickey, and Maxim Marchuk entered the extended roster of the Stars of the World team, and Mark Tikhonenko was automatically included in the extended roster Team «Stars of Russia.»

The most popular players in the voting were Artem Zabelin (PARMA, 44.3% of the total votes) in the Russian Stars team and Eric McCollum in the World Stars team (Lokomotiv Kuban, 64.2% of the total number of votes).

​The VTB United League All-Star Game will take place on 20 February in Moscow at the VTB Arena and will be held in the Stars of Russia format against the Stars of the World. Tickets are available for sale on the promo site - https://tickets.vtb-league.com.

An extended list of players to participate in the All-Star Game has been published on the VTB United League website.