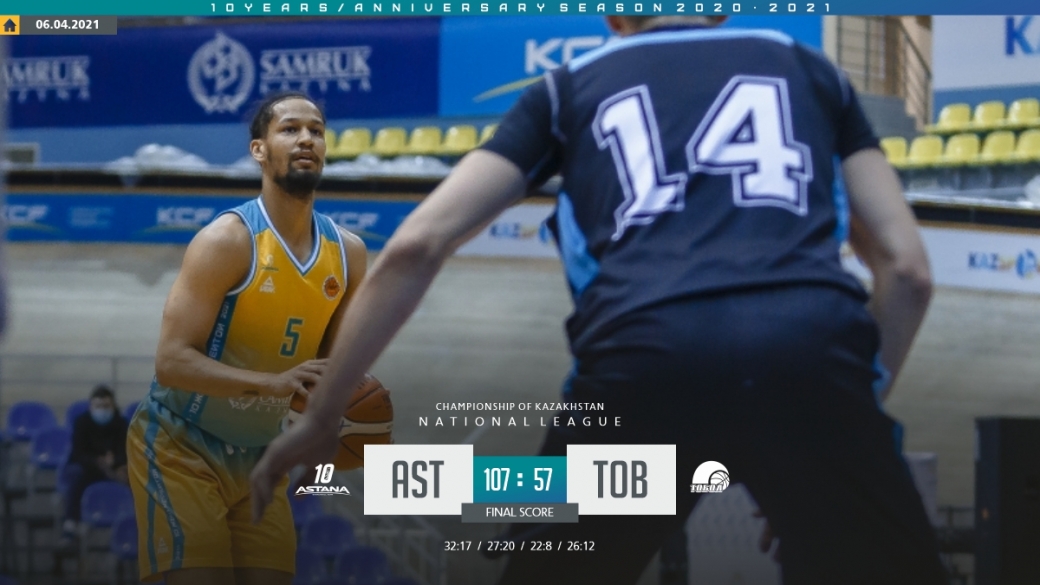 Basketball club «Astana» began the final streak in the regular championship of the National League against «Tobol» with a major victory. It is worth noting that our team played this match with a truncated roster. Only 8 players were announced by Emil Rajkovic for this match, including Jeremiah Hill and Michael Thompson. In addition, the leader of the rivals Anton Bykov, although he was present on the court and was announced for the game, it was clear from the presentation of the teams that he would not take part in the match.

Robert Pan scored the first points in this game, and Michael Thompson and Anton Ponomarev supported him at the start. Although the guests were active, responding with effective counterattack to each of ours. Already in the second minute Kostanay managed to take the lead, but Ponomarev quickly equalized the score. In this vein, the first six minutes of the game passed, and the score on the scoreboard was not equal even once. At this time, Bazhin, Thompson, Pan and Hill brought scores to «Astana». The last 4 minutes of the first quarter were completely dominated by our guys, they made a breakthrough — 17: 2. During this game segment, Ruslan Aitkali, Askar Maidekin and Andrey Litvinenko opened their personal scores in the match, that is, in the first quarter all our players declared for the match distinguished themselves with points, and in general «Astana» was winning — 32:17. In the second period, the capital's team continued to fully control the game and left almost no chances for the opponents to turn the tide. Although “Tobol” was quite effective in the second period, they lost this quarter as well, losing another 7 points. Jeremiah Hill and Ruslan Aitkali, who scored more than 20 points for two, were the main earners of points in this period in “Astana”, Bazhin and Thompson also noted. “Astana” confidently led more than 20 points after two quarters — 59:37. 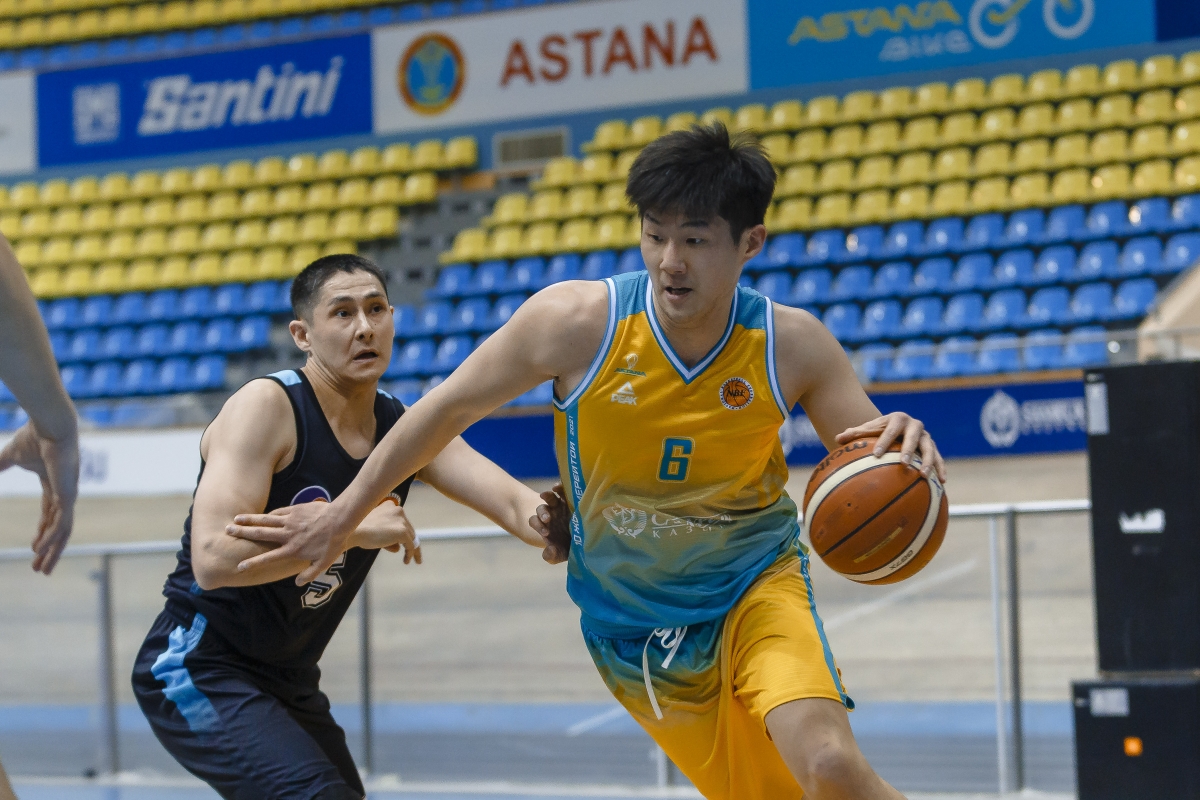 After the changeover, control over the course of the game was completely in the hands of the hosts, and for “Tobol” the third period became the most ineffective. They managed to score less than 10 points, while our guys continued to confidently increase their advantage. In the first five minutes, Astana's handicap was increased by Robert Pan and Michael Thompson, as well as Anton Ponomarev. After the equator of the period, Jeremiah Hill and Robert Pan' s points allowed our advantage to surpass 30 points, and Ruslan Aitkali set the final score after three quarters — 81:45. The game was already decided and the difference of almost 40 points was proof of this. But our team did not stop and at the start of the period made a breakthrough 12: 0. Robert Pan, Askar Maidekin, Ruslan Aitkali and Andrey Litvinenko took part in this spurt. Until the end of the match, the game was played in an equal fight and “Astana” was confidently going to a major victory. One and a half minutes before the end of the game, Askar Maidekin made the hosts' score three-digit, and the last points in this match as part of our team were scored by Ruslan Aitkali, who scored two three-pointer in the last minute of the match. As a result, “Astana” won with an impressive difference of 50 points — 107: 57. 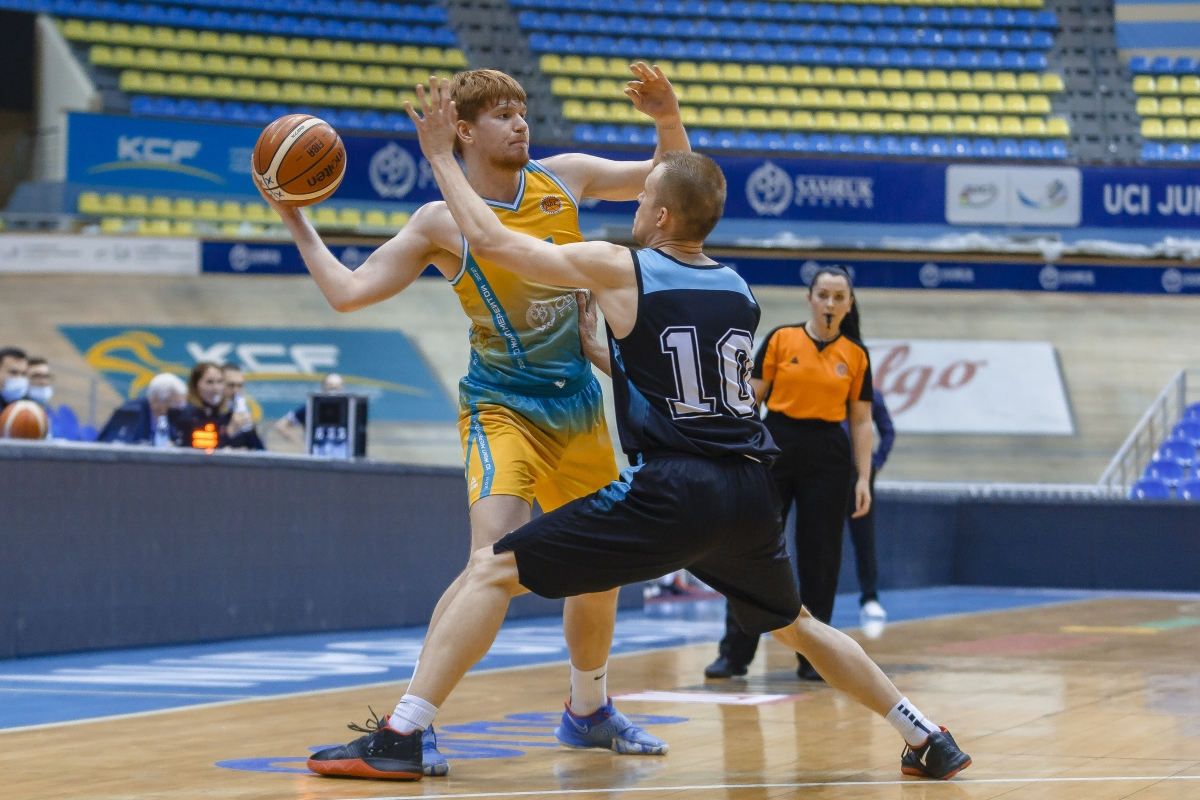 ​Consequences: «Astana» is one step away from completing the regular season without defeat, while «Tobol» retains its third place.

Most productive:
Next match: The next game of the series with “Aktobe” will take place tomorrow, April 7, in Nur-Sultan on the court of the “Saryarka” cycle track. The match starts at 16:00 Nur-Sultan time. The online broadcast of the game will be available on the home page of our website and on our YouTube channel.