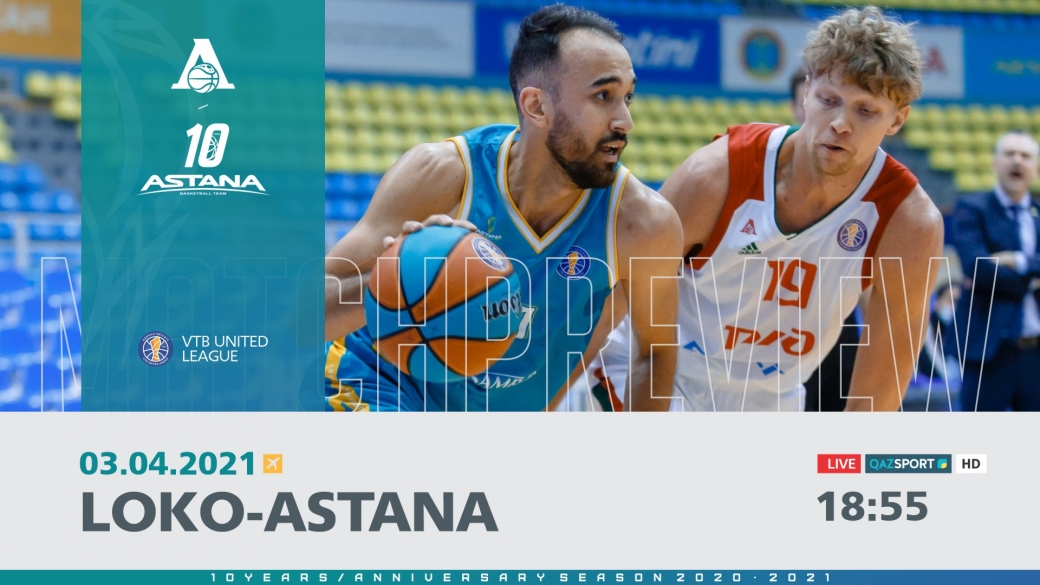 Basketball club «Astana» will hold a basketball weekend in the southernmost city on the VTB United League map — Krasnodar, where it will meet with the local team «Lokomotiv Kuban». The game will take place on Saturday, April 3, starting at 19:00 Nur-Sultan time.

«Lokomotiv-Kuban» is a Russian professional men's basketball club from the city of Krasnodar, founded in 1946. In addition to participating in the VTB United League, they play in the Eurocup. 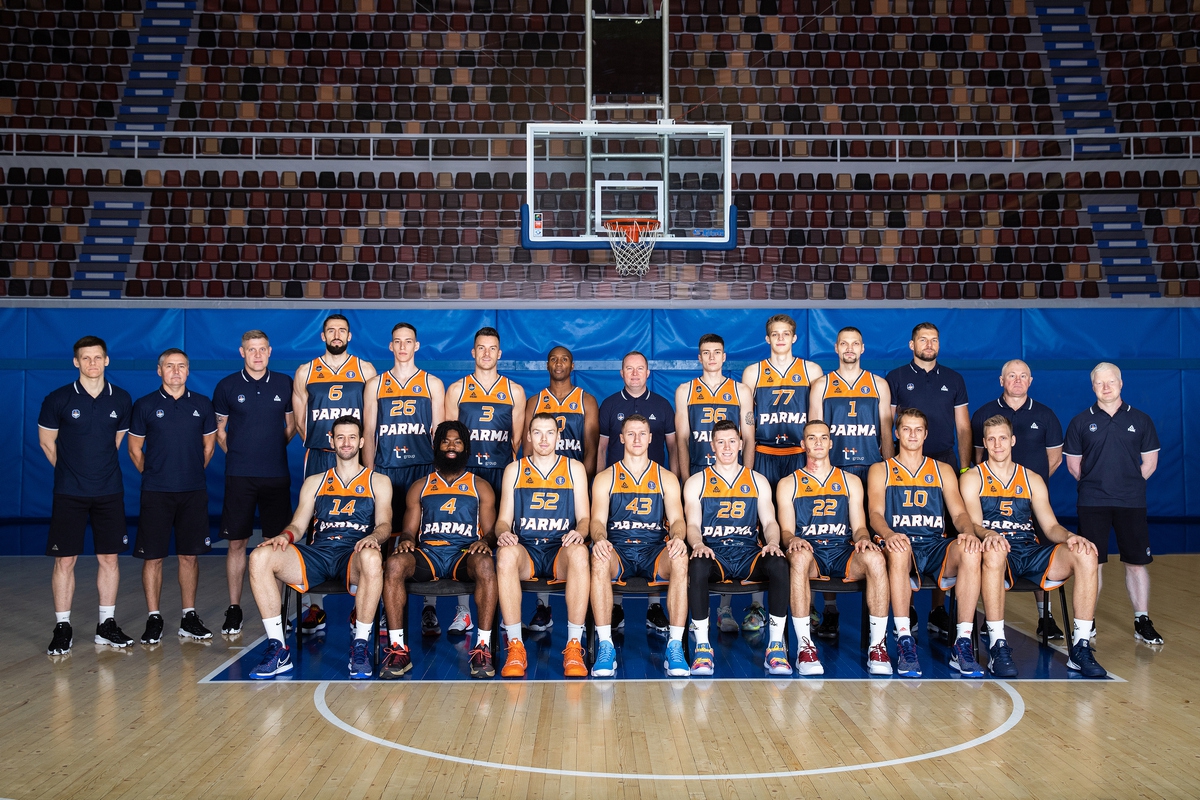 In the first match, which took place in the capital of Kazakhstan and became the first game for «Astana» in 2021. In that match, our team snatched victory in a difficult struggle. «Lokomotiv-Kuban» played 7 games after this game and won 6 of them. In January, the Krasnodar team beat «Nizhny Novgorod» but lost to «Zenit», and in February and March, Loko did not suffer a single defeat. First, there were two laborious victories — an away victory over «Khimki» and a home victory against «Yenisey». In March, Krasnodar played more confidently, beating «Avtodor» and «PARMA» without any problems at home, and leaving no chance for «Kalev» on the road.

«Lokomotiv-Kuban» have played 20 games since the start of the season and won 14 victories. This result allows them to occupy a confident fourth line of the standings, while they are only one victory behind the third and second teams. For “Astana” things are not so rosy now, with only 5 wins in 19 games and the 11th line of the tournament table. For our rivals, this game will not affect their standings, of course, a victory will bring them closer to the top three, and if they lose, they will lag behind their rivals even more. For “Astana”, the victory will take them to the 10th line of the table, and in case of defeat, the Kazakh team will remain in 11th place.

At the end of January Serbian player Ivan Paunich left the Krasnodar team, and American guard Jordan Crawford left the squad in February. In January, American Drew Gordon, who started this season with Avtodor, joined «Loko» and in early February the team was joined by American guard Nigel Williams-Goss. Nigel began his professional career with «Serbian Partizan», then spent one season at «Olympiacos», Greece, and last season with «Utah Jazz» and their «Salt Lake City Stars» farm team.

Team rookies Drew Gordon and Nigel Williams-Goss have settled in the team very well and are now the main leaders. Also, the main players of the team are Lithuanians Mantas Kalnietis and Mindaugas Kuzminskas, and Americans Will Cummings and Kevin Hervey. In addition, Reggie Lynch proved to be very useful on the court. Among the Russian players, the team is based on Stanislav Ilnitsky and Andrey Martyuk.

The match will take place on Saturday, April 3, in Krasnodar at the Basket-Hall arena, starting at 19:00 Nur-Sultan time. The online broadcast of the match will be available on our website in the Match Center section, as well as live on the QazSport TV channel.