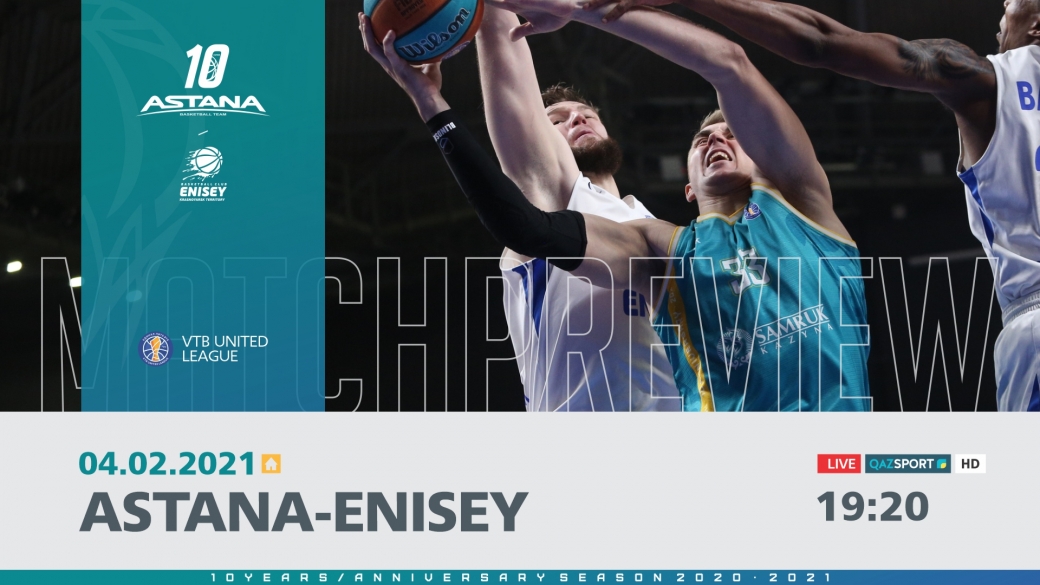 Less than two weeks ago, the team of the basketball club «Astana» visited Krasnoyarsk, and tomorrow the yellow-turquoise team will host «Yenisey» and make every effort to revenge for the unfortunate defeat in the away game. The game will take place on Thursday, February 4, starting at 19:30 Nur-Sultan time.

«Yenisey» is a Russian professional men's basketball club from the city of Krasnoyarsk, founded in 1981. 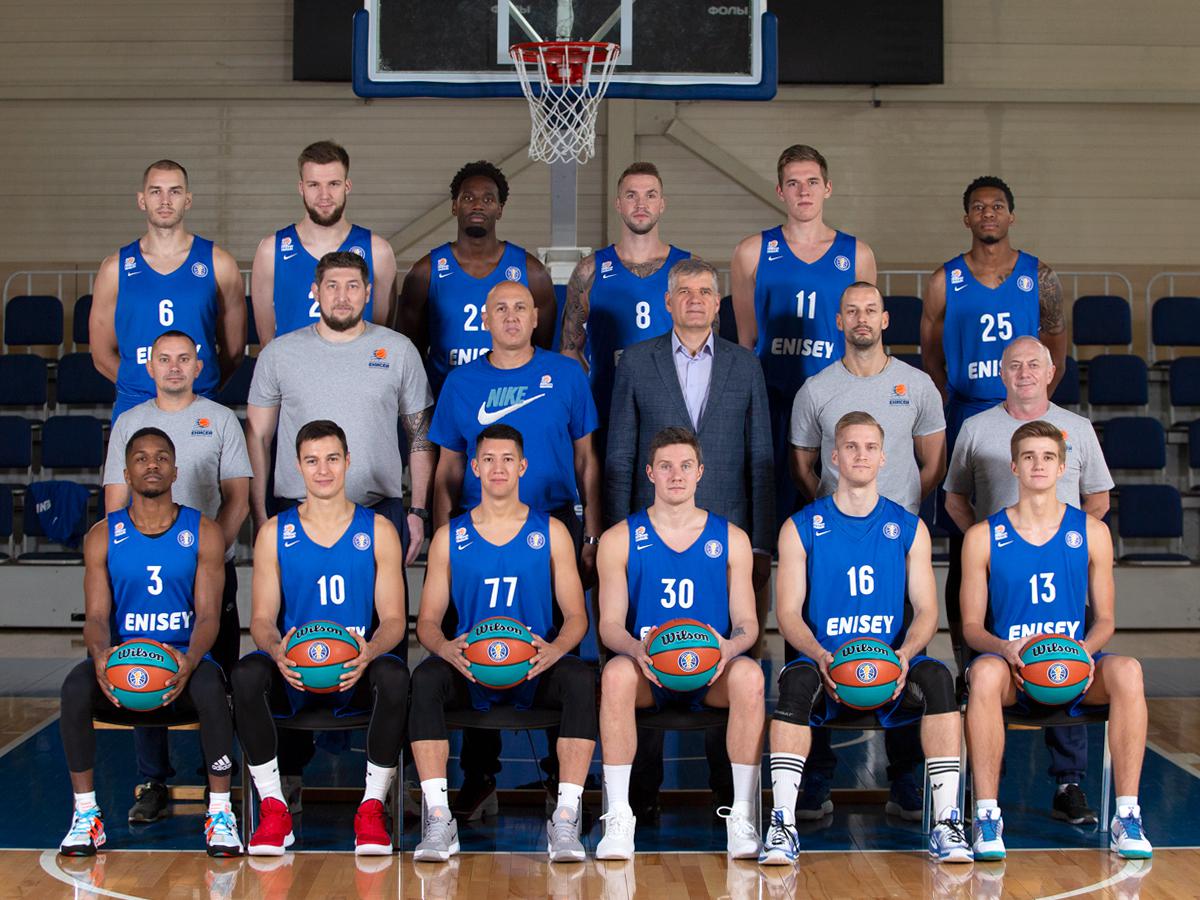 “Enisey” won “Astana” in the first game this season. Then, on January 24, a bitter struggle took place in Krasnoyarsk, which ended in a very nervous ending. Our team had a chance to pull out that game and everything was going well. But the last shot let us down — in the last seconds, the ball bounced back and with 77:76 as a result. After that game “Yenisey” Karsnoyarsk had only one game, they played on the road with Estonian “Kalev” and won the victory, which became the third of the season.

“Yenisey” has played 13 games and won three of them. As a result, the Krasnoyarsk team ranked 11th. By the way, it was the victories over “Astana” and the subsequent victory in Estonia that allowed “Yenisey” to go up for two positions higher from the last line of the standings. “Astana” also played 13 games, but has one more victory and is one line higher than its rivals. In fact, the upcoming game will determine the temporary fate of the tenth place in the standings. “Astana” will keep it in case of victory, but in case of defeat, “Yenisey” will be equal in terms of indicators with our team, but by the result of the personal game, it will move “Astana” down.

Since the last game, which took place 12 days ago, the roster of Krasnoyarsk has not changed at all.

The most productive in the team is Mikhail Kulagin, who did not play with “Yenisey” against “Astana” but was already announced in the match with “Kalev”, so he will most likely appear in the upcoming game. The most effective is Dustin Hogue. The main team also includes Leighton Hammond, Carron Johnson and Tyus Battle, who became one of the main creators of the Krasnoyarsk victory over Kazakhstan in the previous match.

The match will take place on Thursday, February 4, in Nur-Sultan at the arena of the Republican cycle track «Saryarka», beginning at 19:00 Nir-Sultan time. The online broadcast of the match will be available on our website in the Match Center section, as well as live on the QazSport TV channel.