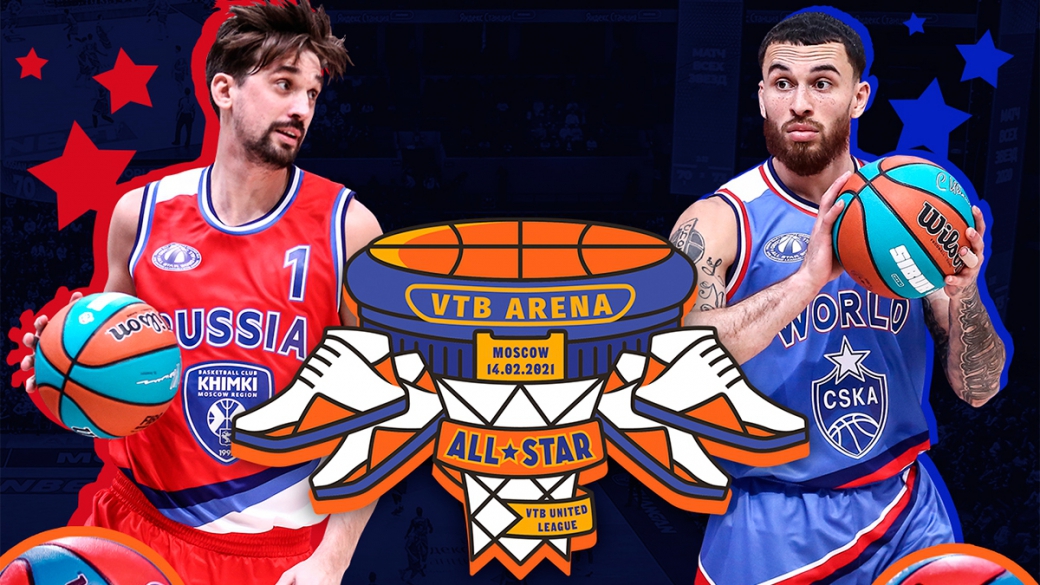 Ticket sales are now open for the VTB United League All-Star Game 2021, which will take place on February 14, 2021 in Moscow at the VTB Arena.

Tickets can be purchased on the website https://allstar2021.vtb-league.com, as well as on the websites of ticket services — Yandex Afisha and VTB Arena.

CEO of VTB United League — Ilona Korstin:
- This year it is very important for us that the traditional All-Star Game becomes not only enjoyable  and memorable, but also safe for both spectators and participants. In accordance with the requirements of Rosportebnadzor, seating in the arena will be carried out in compliance with social distancing rules, therefore, only 25 percent of the entire arena will be filled. Tickets are sold only online via Yandex and VTB Arena services.

The names of the participating stars and new details of the fifth All-Star Game in VTB United League history will be announced shortly.