Congratulations to all the fans of the basketball club «Astana» with the eighth victory in the Kazakhstan Cup! In the final match for the main trophy of the tournament, our guys left no chances to their rivals from Kostanay.

Our rivals opened the score in the match, but Dmitriy Gavrilov quickly evened the score, and Rustam Murzagaliev brought his team forward. «Astana» kept ahead, but the Kostanay team kept the pace not letting our guys go into a big gap. The first warning sign for Kostanay team was when the advantage of “Astana” had reached ten points. Our opponent was able to respond with a few effective attacks and the difference was reduced to six points. In the intense ending of the first quarter, Kostanay showed that they were not going to give up the game and imposed a fight, and forty seconds before the end of the quarter they were losing only three points. Robert Pan set the final score in the quarter, realizing a long-range shot — 22:28. In the second quarter, the Tobol players reduced the gap to three points again, but then our guys finally seized the initiative. First, Rustam Murzagaliev and Vadim Shcherbak applied long-range artillery and then our big Dmitriy Gavrilov and Anton Ponomarev brought the lead to 15 points. “Tobol” was able to stop the further lead of our team, but somehow they could not noticeably reduce the gap. The average difference of fifteen points remained until the ninth minute of the second quarter, and then Rustam Murzagaliev and Ruslan Aitkali realized three attacks in a row, which “Tobol” left unanswered. 34:55 — more than 20 points of “Astana” advantage at the end of the first half of the match. 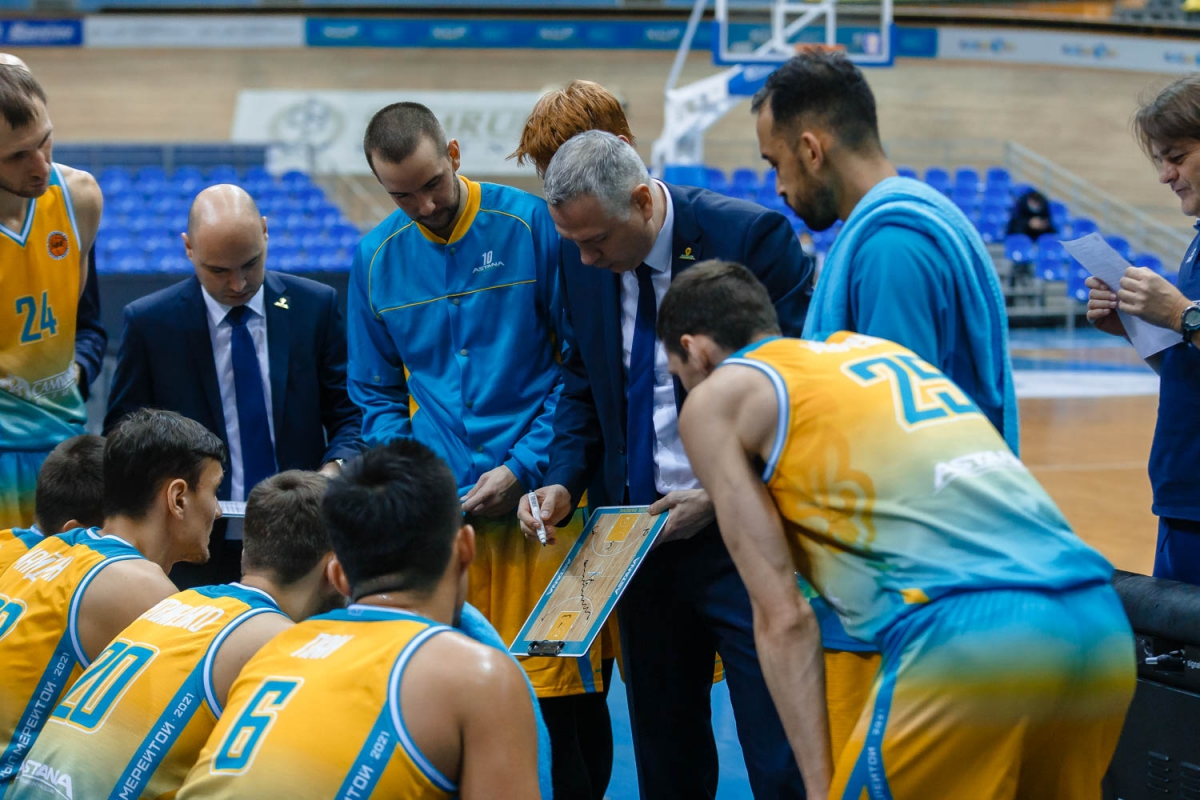 At the start of the third quarter, Ruslan Aitkali once again distinguished himself, scoring 7 points in three attacks, and Astana's advantage exceeded 25 points. A minute later, thanks to the effective actions of Vadim Shcherbak, the team's lead reached more than a comfortable 30 points. Such a substantial advantage gave our team great confidence in the victory, and “Tobol” had to start acting more decisively in order to turn the tide of the game. The Kootenay team made two successful attacks, but our team stopped them from any opportunities to turn the course of the game. The gap between the teams until the end of the third quarter remained around 30 points — 51:81. In the fourth quarter, “Astana” uncompromisingly controlled the course of the match and confidently moved towards winning the eighth Cup. Five minutes before the end the score was +35 in favour of “Astana”, and no one had any further doubts about the victory of the capital's team. Perhaps the only question left is whether our guys would be able to get to the hundred, and Askar Maidekin made the score three-digit one and a half minutes before the end of the match, and Robert Pan set the final score in this match — 66: 102.

Most productive:
Consequences: Astana is an eight-time winner of the Cup of Kazakhstan, and three players of our team — Rustam Murzagaliev, Robert Pan and Ruslan Aitkali entered the symbolic five of the best players of the tournament. 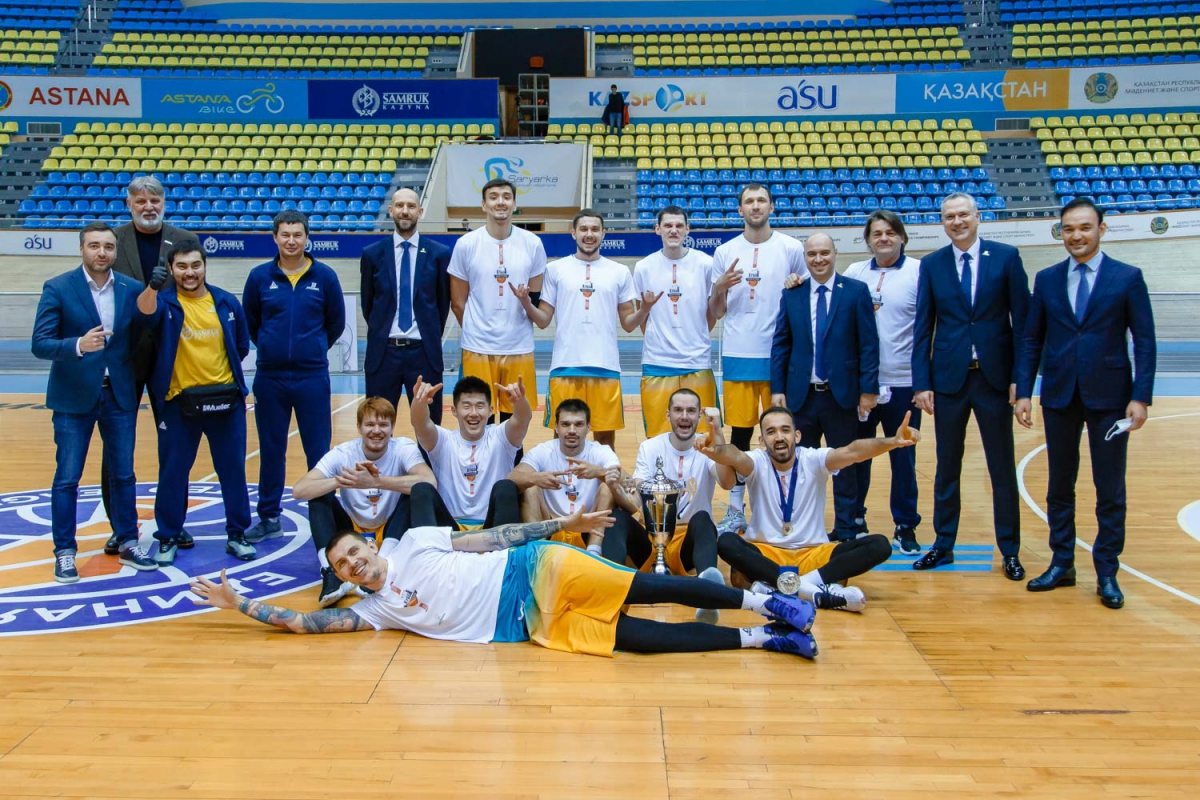 The next match: there will be two quite weeks for the capital's team and intense preparation for the busy December schedule, which will begin with a home game on December 5 with «Nizhny Novgorod» in the VTB United League.