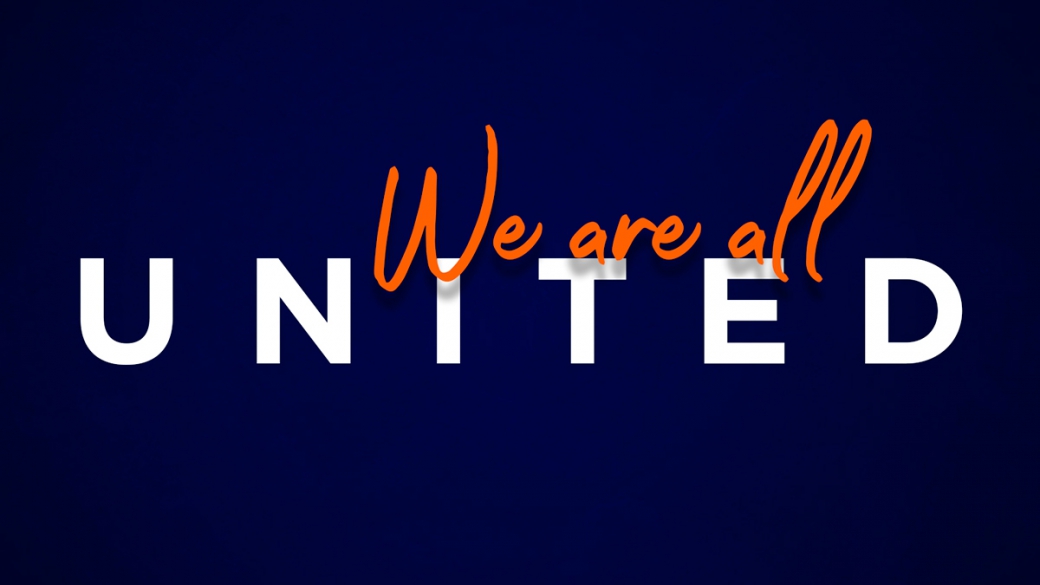 2020/21 season was presented at the conference. Khimki and Zenit will play the season-opener on September 20. The season’s motto is We are all United.

League general director Ilona Korstin: “We start the season with the motto We are all United. We wanted to show that sport – basketball in our case – shall be the factor that unites people after all the troubles, sickness and dangers.”