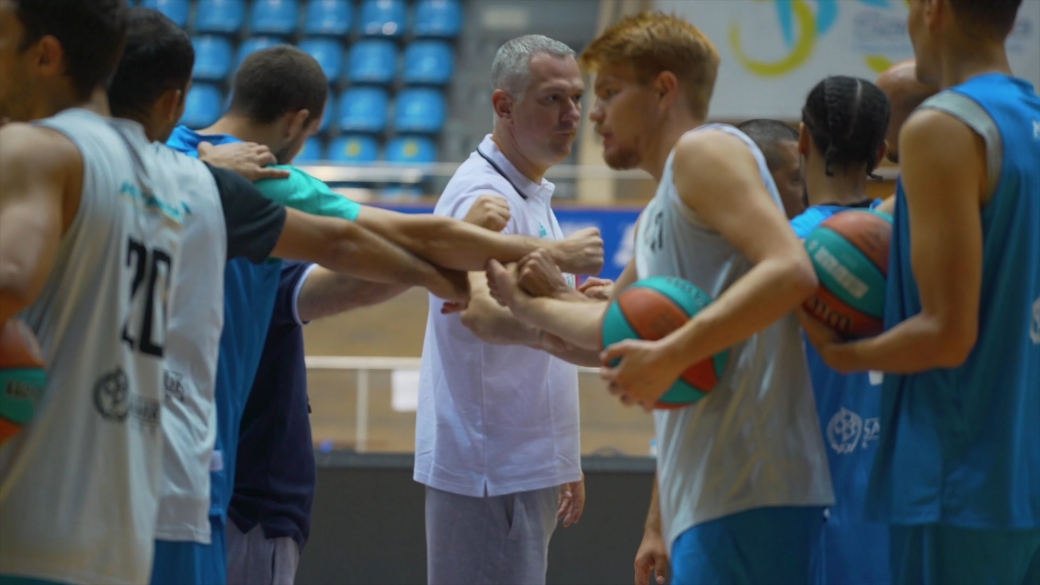 Less than three weeks are left before the start of the new basketball season, and the team of the President's basketball club «Astana» has already started their training camps, which are being held in the capital at «Saryarka» Cycle Track.

The coaching staff headed by Emil Rajkovic has already arrived in Nur-Sultan, and the American guard Jeremiah Hill has also joined the Kazakh players, for whom the upcoming season will be the second in Astana's squad.

While waiting for newcomers, who should arrive at the team's location next week, we talked with the sports director of the club Rustem Mukanov and found out about the format of the training camp this year. Also, our guys told us about how they are doing and how they have spent the summer.