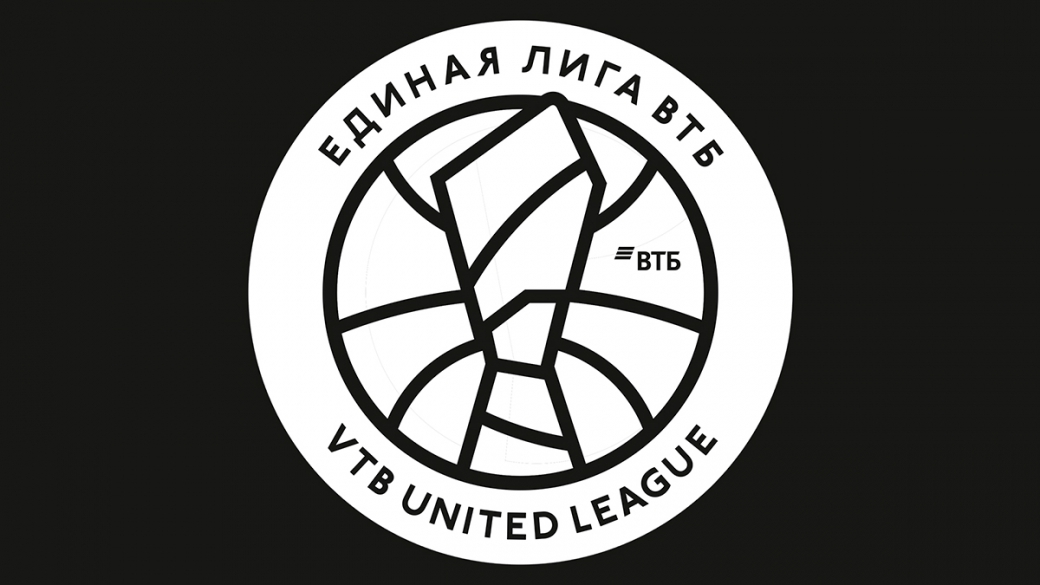 FIBA – under the umbrella of which VTB United League is played – has announced that all tournaments are suspended since March 13 due to COVID-19 outbreak. Even though, the League hasn’t received any official communication, the management of the Leauge – upon discussion with the clubs and considering the situation in European and global sports, especially basketball – has resolved to suspend season 2019/20. Furthermore, the players have submitted an open letter to the League where they shared their concerns about health risks of the participants.

At the moment, state of emergency is declared in Estonia (participating country) due to potential outbreak of COVID-19. Moreover, many players, team representatives and officials of the League have contacted foreign clubs from Italy, France, Germany, Spain and other countries that have confirmed COVID-19 outbreaks.

Health of the players, fans and all the participants is number one priority for VTB League. Nonetheless, the League aims to continue the championship as soon as the situation is safe for every party involved.