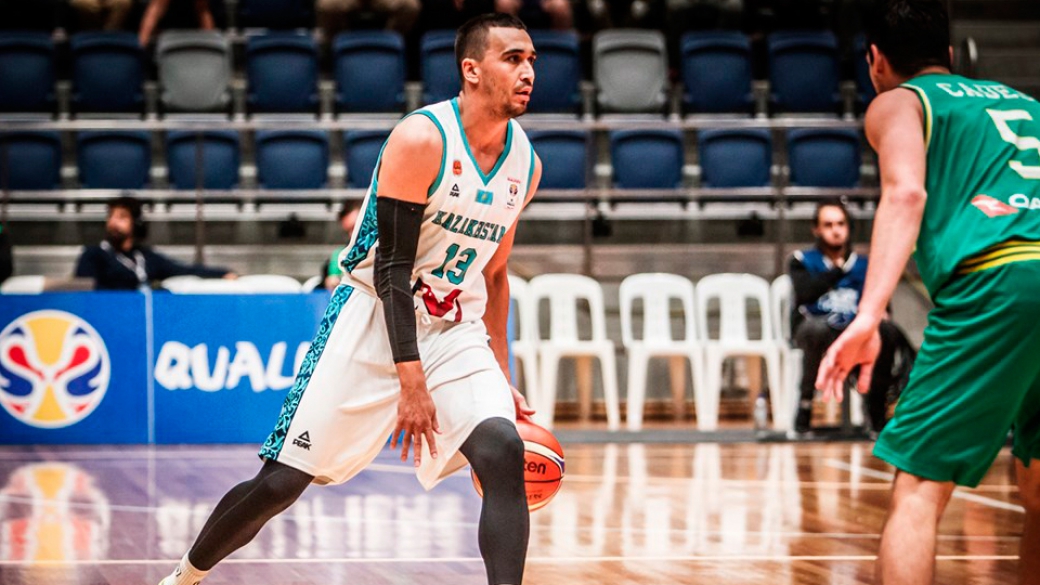 Rustam Ergali: The goal remains the same: to get into the playoffs

Basketball team «Astana» is currently having a pre-season training camp in Lithuania, where on September 22nd they will hold a friendly game. The charismatic captain of the team Rustam Ergali told us how the preparations for the new season 2018-2019 were going and what plans for the future were taking place.

- Rustam, what is the team doing now?
- The day before yesterday we arrived in Lithuania. Today, Astana has held its first full-time practice. We have little time left until the start of the new season and the first game with CSKA. Our coach tries to give us as much tactics material as possible, and we have strict discipline, which is supported by our coach. The guys are also trying their best.

- How are the newly arrived foreign players feeling? Have they integrated the team?
- They have already settled. We have found the common ground quite quickly and now we are preparing for the games together.

- Do you feel excited before the upcoming game against CSKA Moscow?
- I don't think so. You feel excited just before the start of the game in a few hours, and then it passes when you are already stepping on the court. And after all, this is not the first game with CSKA 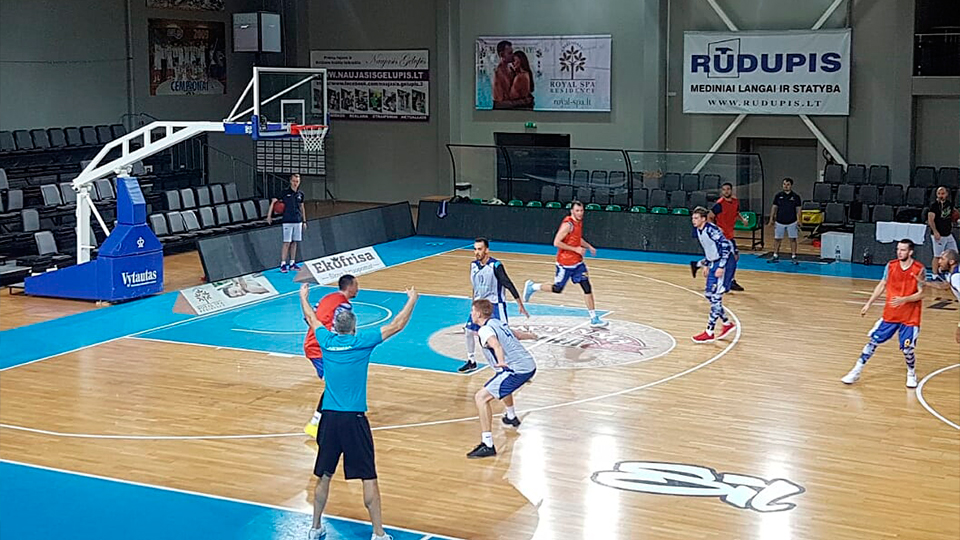 - By the way, the other day you have literally crossed the continent and found yourself as a part of the national team in Australia. What impressions do you have after this trip?
- To be honest, we could not enjoy all the delights of Australia. Firstly, we had very little time, and we played in a small town called Bendigo with a population of only 80 thousand people. It is interesting that in this city there are no houses higher than three floors.

- Did you have a chance to see a kangaroo or a platypus?
- Only kangaroos. In fact, we spent a lot of time on flights. In total, within 48 hours we crossed the borders of five countries — from Australia to Lithuania.

- The roster has been changed almost completely. Four new foreign players joined in the team. Would you share with your plans for the new season? What do you expect?
- As well as before the main aim each season, I will repeat it now, is to get int the playoffs. And then we'll see how it all turn out.