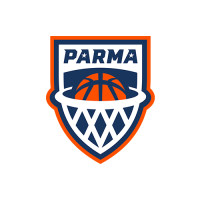 A final home game of «Astana» against «Parma-Paribet»

Basketball club «Astana» will play the final home match against the Perm team «Parma-Paribet». The match will take place on Wednesday, April 13 at the arena of the Palace of Sports and Culture named after Baluan Sholak, beginning at 19:30 capital time. Tickets are on sale at Zakazbiletov.kz.

«Parma-Paribet» — is a Russian professional men's basketball club based in Perm, founded in 2012. 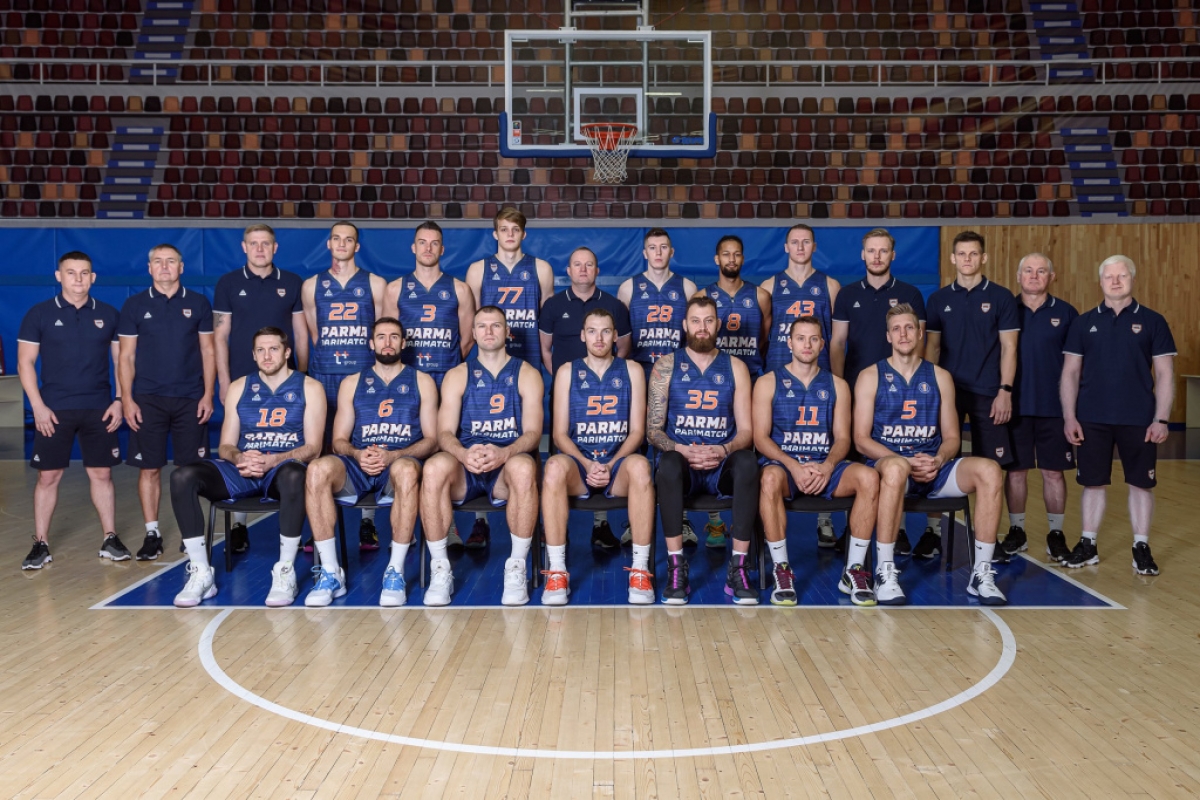 Despite the long road from Perm to Almaty, the game started better for the guests. First, Evgeny Voronov, Artem Zabelin, and Alexander Platunov scored an 8-point dash, forcing the Astana coaching staff to request a time-out very soon. But a minute pause didn't help the hosts: «PARMA-PARIBET» continued to fly forward, and 2 minutes before the end of the first quarter, the difference in the score became already impressive — «+18» in favor of the Urals.

However, closer to the first break, «Astana» managed to come back and began to close the gap. According to the results of the 10 minutes, the gap was already 12 points, and Oleg Balashov gave the main drive of «Astana» in the offense — he also scored the first points of his team in the second quarter after driving under the basket. Looking at the actions of their young leader, the entire «Astana» began to play more confidently. As a result, the hosts improved noticeably in their half, closing both the three-second zone and the perimeter.

After a brisk start to the quarter, the Urals reduced their effectiveness. In the last 4 minutes before the big break, they couldn't get into someone else's basket — only Evgeny Voronov scored an open three-pointer in one of the previous attacks. The captain of «PARMA-PARIBET» was the most productive in the first half, scoring 11 points. But the advantage of the guests right before the big break wasn't that substantial to be confident as they were in the middle of the starting quarter. Balashov and Campbell helped «Astana» win the 10-minute with a score of 14:12 and return to a distance of 10 points.

But the third quarter passed entirely under the leadership of «PARMA-PARIBET». Evgeny Voronov and Valery Likhodey, as if competing in scoring, helped return the 19-point advantage for the Permians, and Makar Konovalova's three-pointer set the maximum benefit for the guests in this match — «+21». At the end of 30 minutes, the exact score was set by the same Voronov, who scored with a foul — 63:39.

To win back the 24-point gap, «Astana» did not have the necessary resources. The Kazakh team lost in its last home match of the season, and «PARMA-PARIBET», thanks to the victory in Almaty, moved «Avtodor» from the 5th line. 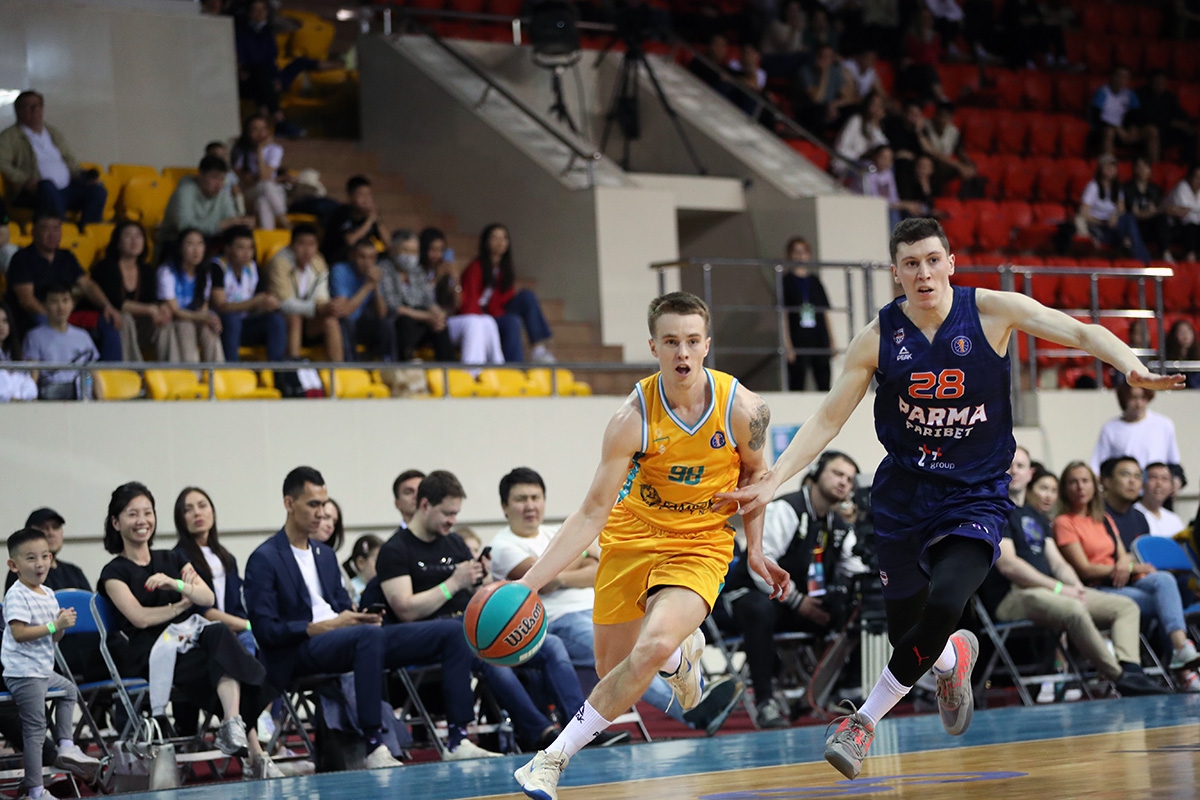 Acting head coach of «Astana» Dejan Parezanin:
- Congratulations on the victory of «PARMA-PARIBET.» Huge thanks to our fans for their support. The good news is that some players got a chance to play today and prepare for the championship of Kazakhstan. 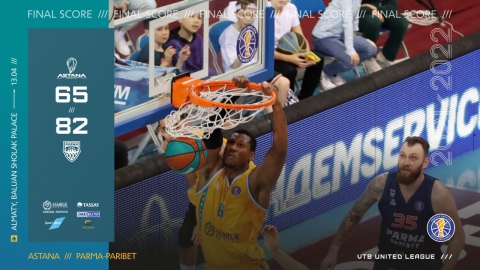 Club news
89
«Astana» lost to «Parma-Paribet» in the last home game of the VTB United League season
Astana (2-14) hasn't won since the All-Star Game. PARMA-PARIBET (8-8) continued to fight for 5th place at the table.
Press service 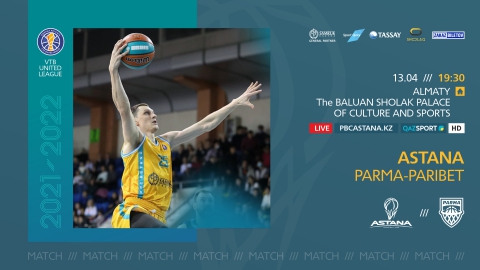 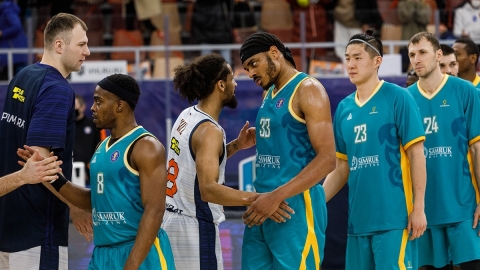 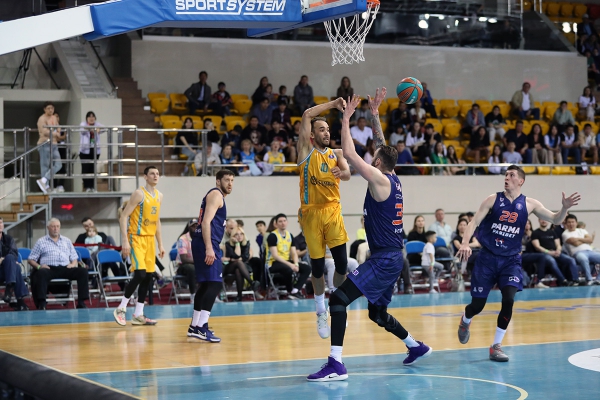 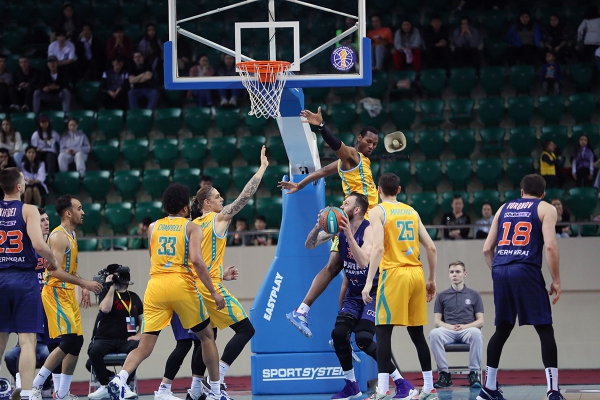 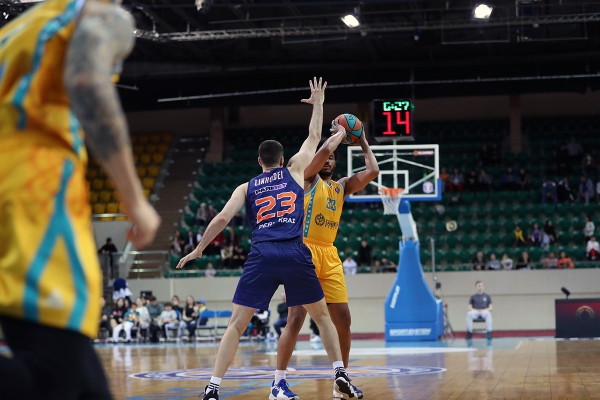 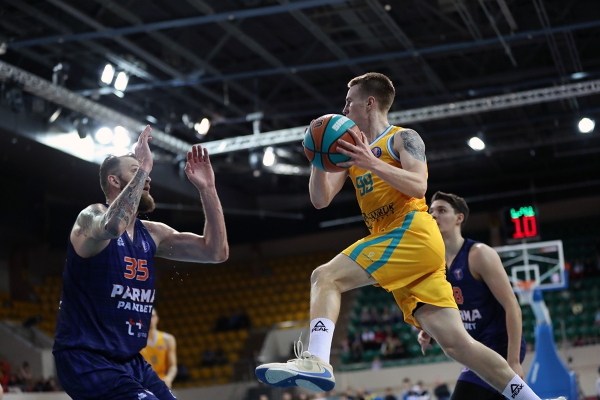 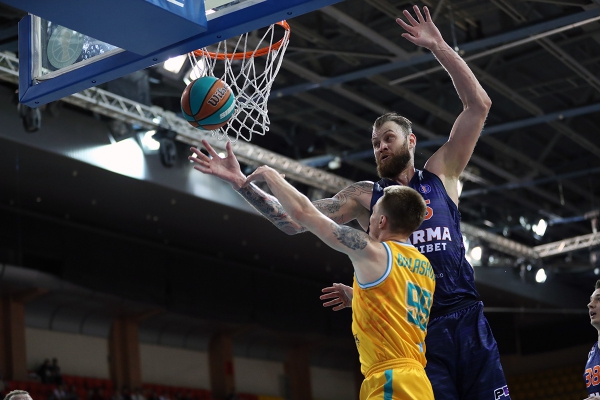 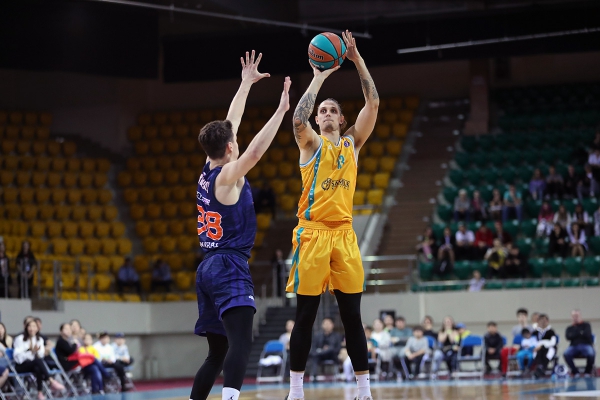 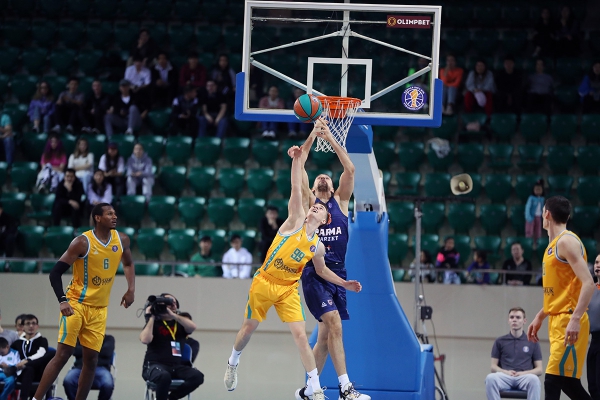 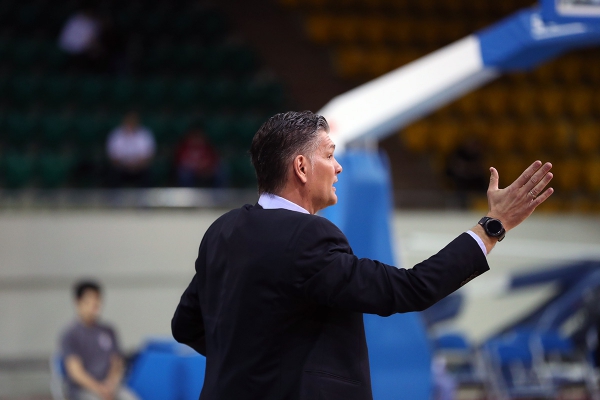 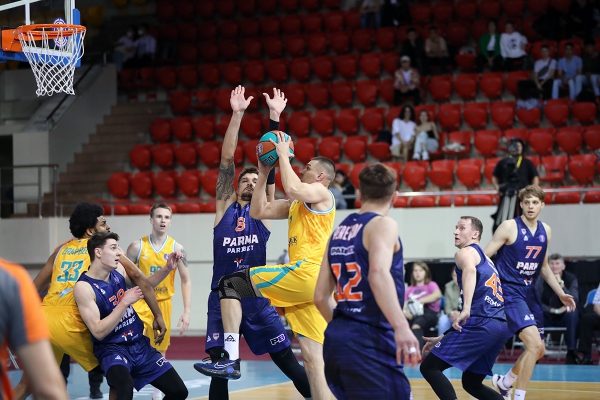 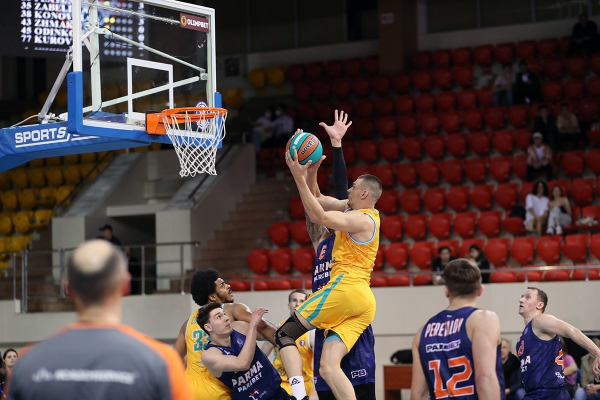 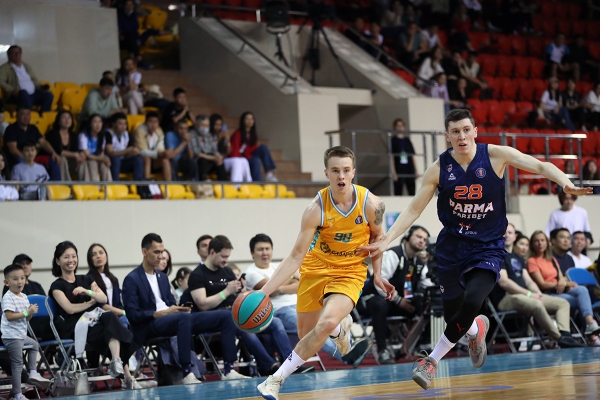 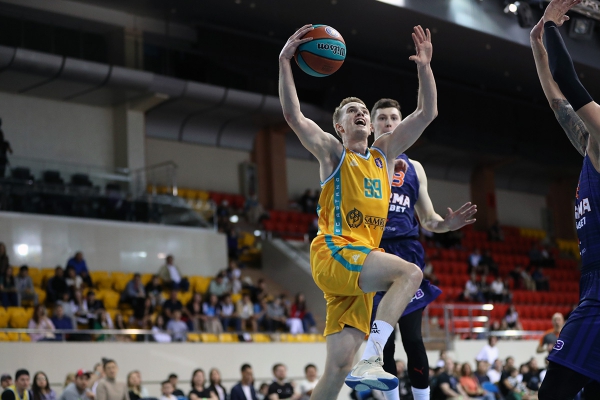 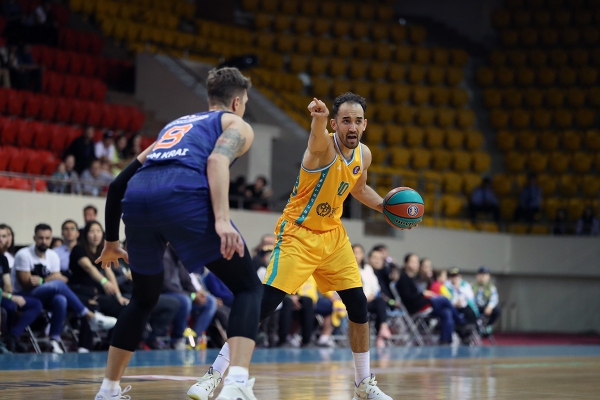 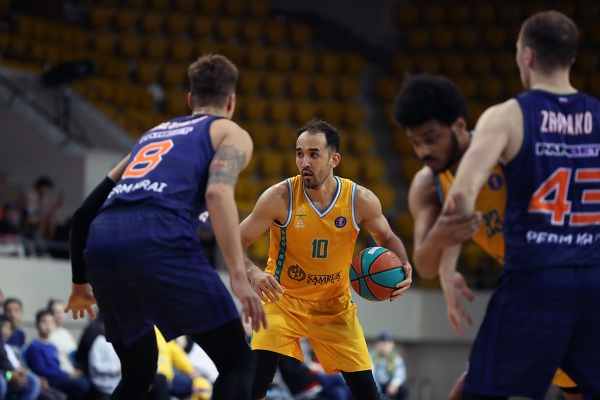 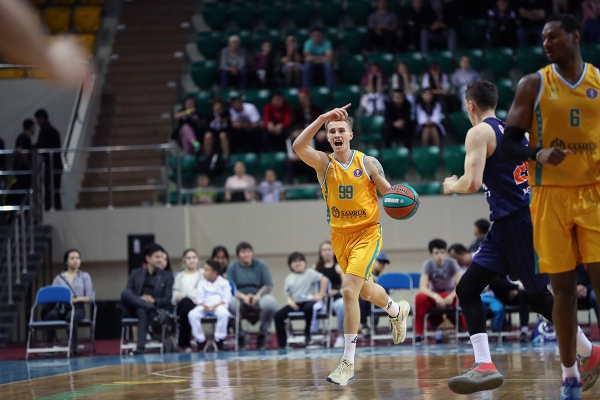 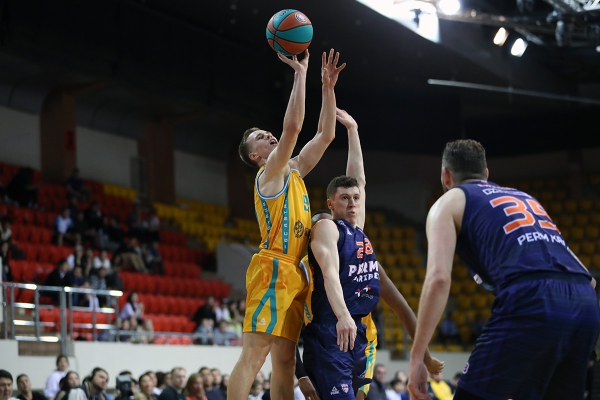 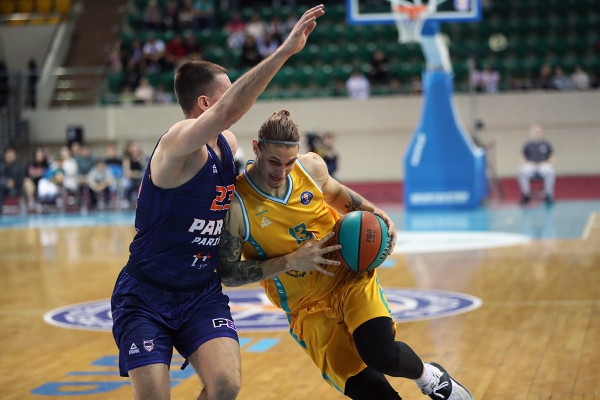 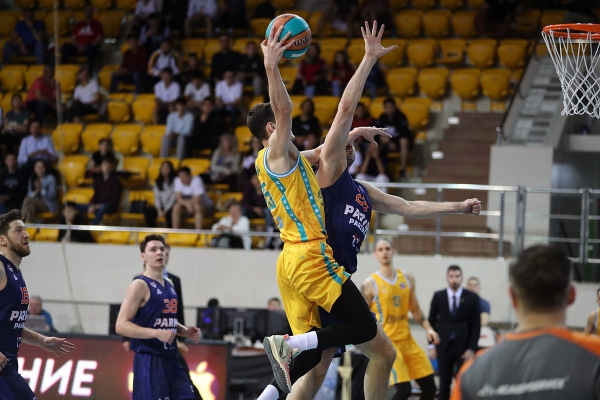 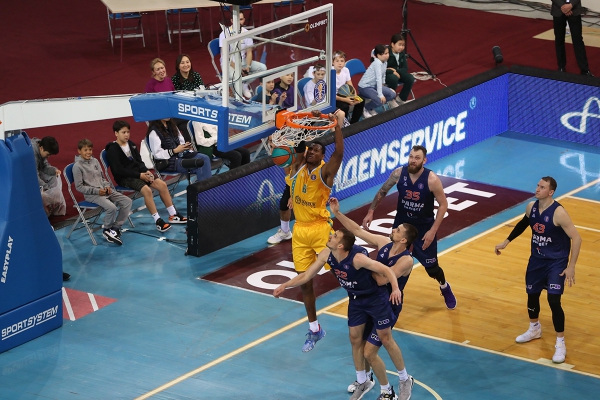 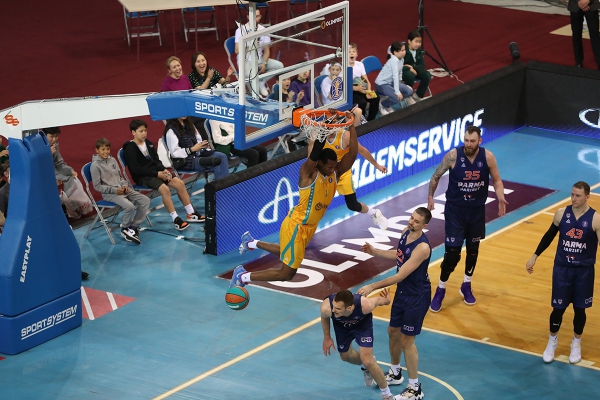 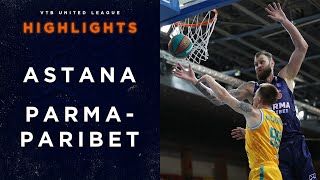 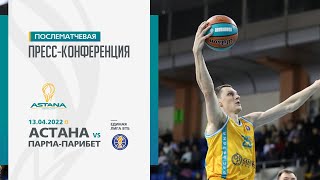 «PARMA-PARI» - is a Russian professional men's basketball club from the Perm Territory, founded in 2012.