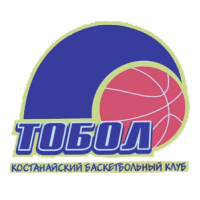 The final match of the National League regular championship between the basketball club «Astana» and the Kostanay «Tobol», which was to take place on April 7 in Nur-Sultan on the court of «Saryarka» cycle track, was canceled due to technical reasons. The capital team received a technical defeat with a score of 0:20.

Thus, this was the only defeat of «Astana» in the regular championship of the National League, as a result of which our guys took first place, regardless of the results of the remaining games between the other teams. The capital team still needs to defend the championship title in the playoff series, which is scheduled to start at the end of April.

Next match: Next, Emil Rajkovic's charges will hit the road again to play the last away match in the VTB United League regular season on April 11, against CSKA Moscow. 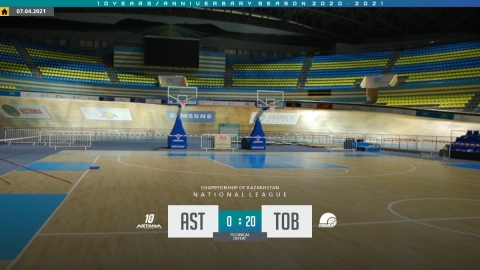 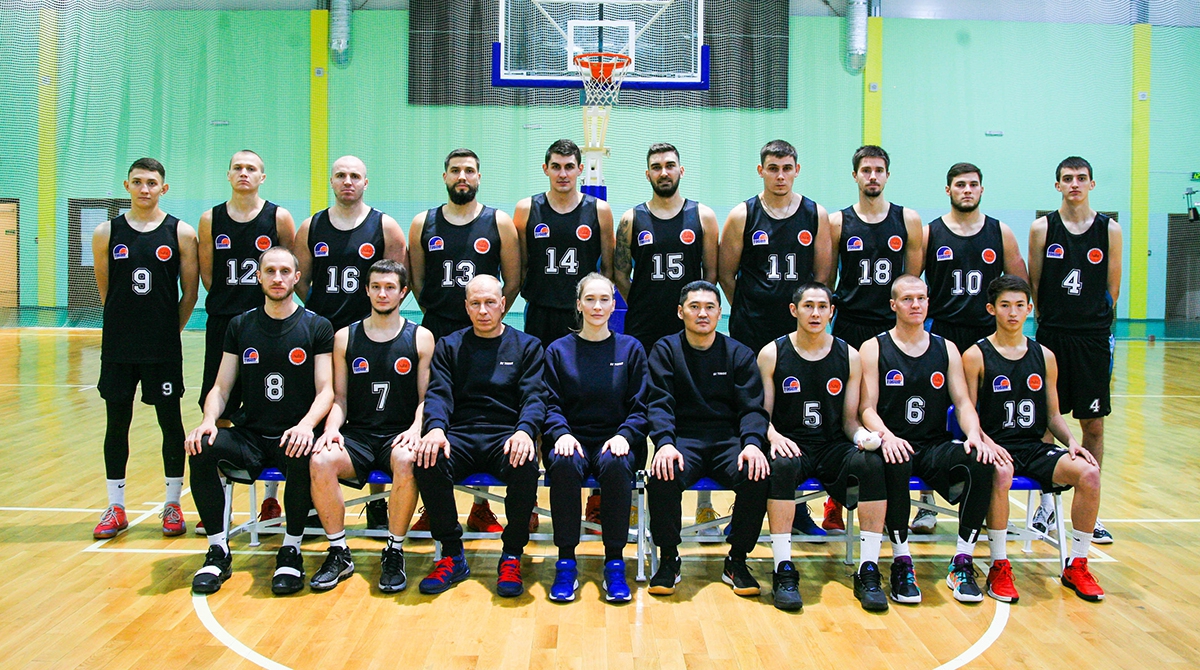