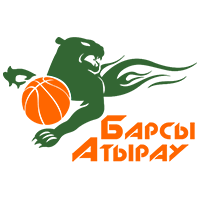 BC “Astana” brings home 4 points from Atyrau following the results of an away series against  “Barsy”.

Presidential Basketball Club “Astana” has demonstrated an undeniable advantage in the second game against one of the principal rivals in the Kazakh National League, “Barsy Atyrau”.

After yesterday's confident victory, BC “Astana” was a favorite in today’s rematch “Barsy Atyrau”. As in the game the day before, BC “Astana” had to import player on the floor Jeremiah Hill and Malcolm Hill.

If in yesterday's match the hosts were able to impose an equal fight from the start of the game, today “Astana” immediately took control and ran away by 10 points, having made a scoring run at the start. “Barsy Atyrau” did not give up, they were able to level the game, but they could not clear the backlog of 10 points before the end of the halftime. In the second quarter, the yellow-turquoise continued to confidently conduct their game and slowly built up their advantage. BC “Astana” advantage started to come to 20 points, and the game itself becames rather physical and dirty. Nerves were at the edge, and the ending of the first half was overshadowed by a severe violation on the part of the player of the Atyrau team, which led to a small brawl. Nevertheless, Emil Rajcovic’s team won the second quarter, completing the first half with a score of 33:49 in their favor.

In the third quarter, despite all the efforts from the home team, the difference was around 15-16 points. The whole third quarter was similar, the guests completely controlled the game. Before the fourth quarter, “Astana” felt quite comfortable, having an advantage of 18 points. The capital team spent the last 10 minutes, confidently holding their advantage in their hands, and not giving the opponent any chances for a turning point in the game. “Atyrau Barsy” is defeated, and “Astana” wins this game with a score of 67:86 (17:27, 16:22, 15:17, 19:20).

Despite the fact that the final difference in this game is less than yesterday, but “Astana” confidently led the entire match. This victory was the sixth consecutive victory of our team in the National League, and given the fact that “Tobol” also lost today, “Astana” is on top of the standings. Next match: Next, Astana will return home to begin preparations for a game with St. Petersburg “Zenit’’ as part of the VTB United League, which will be held on November 4 in Nur Sultan. The next series of matches of the National League will be played by the capital's basketball players on their floor - on November 11 and 12 they will meet for the first time in history with the Aktobe team. 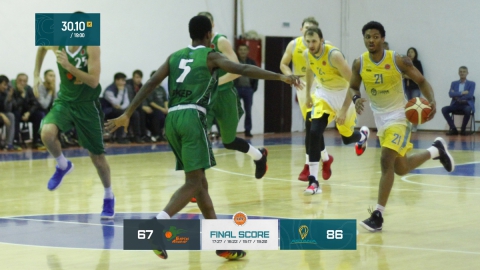 Club news
123
BC “Astana” brings home 4 points from Atyrau following the results of an away series against  “Barsy”.
Presidential Basketball Club “Astana” has demonstrated an undeniable advantage in the second game against one of the principal rivals in the Kazakh National League, “Barsy Atyrau”.
Press service 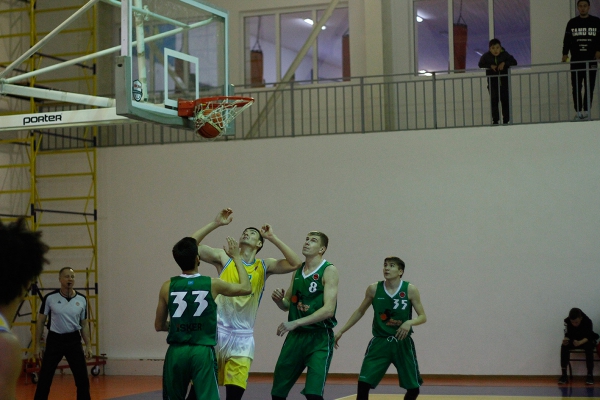 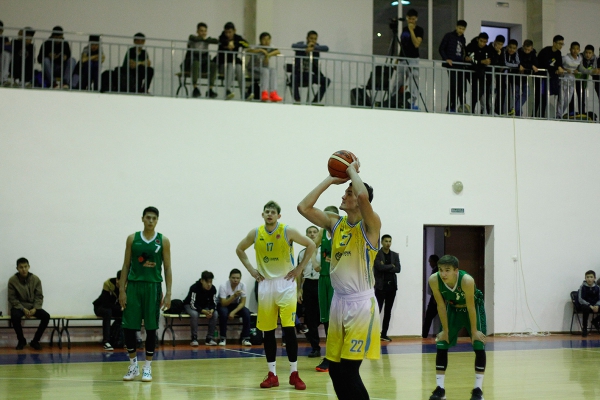 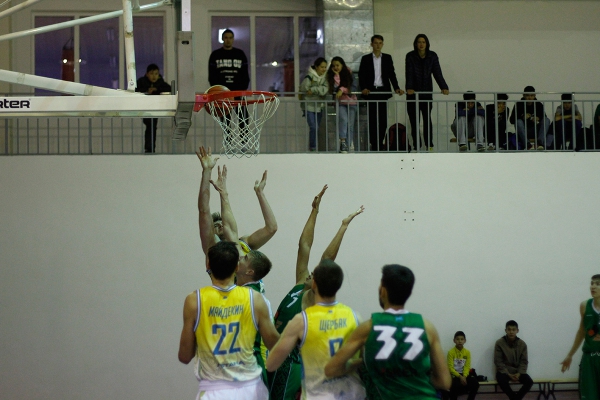 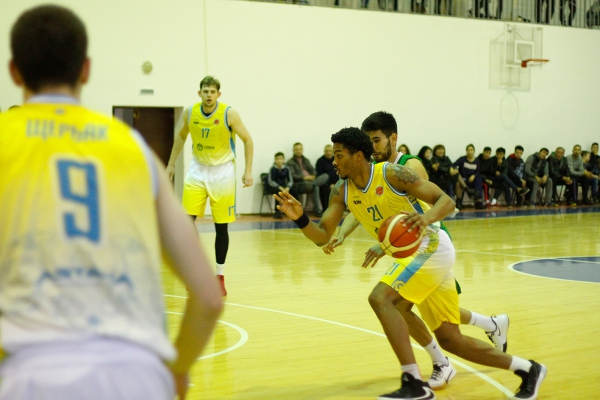 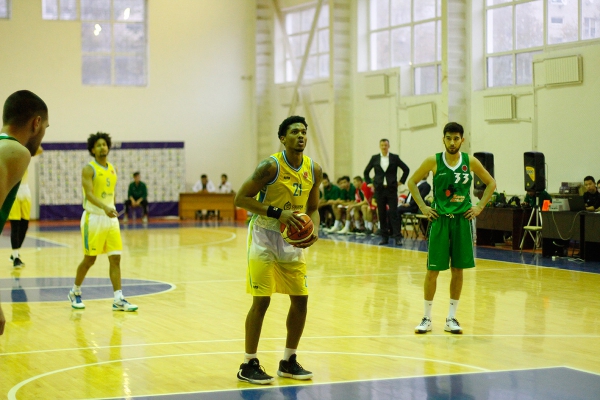 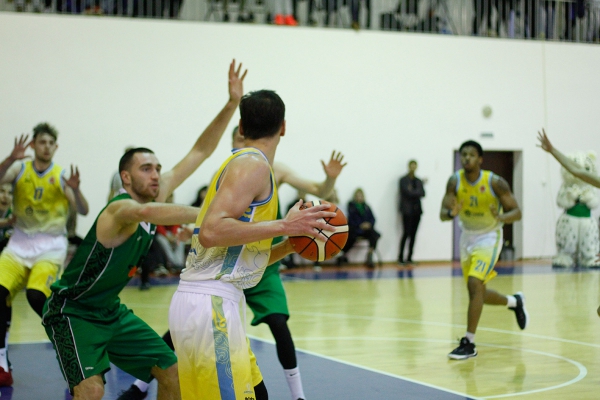 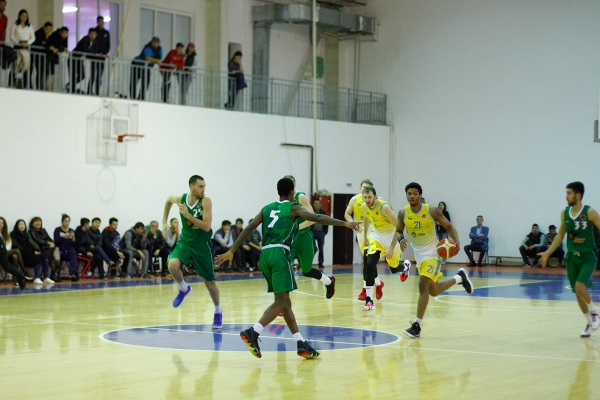 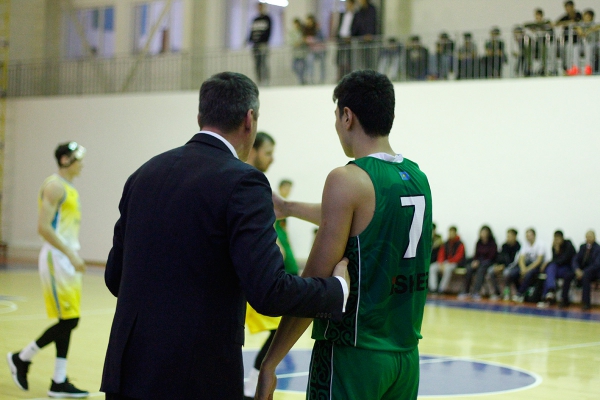 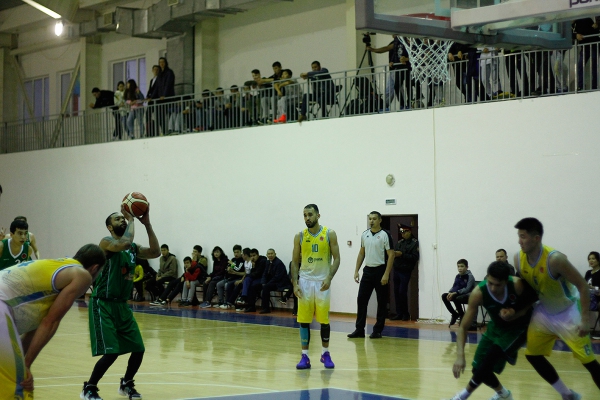 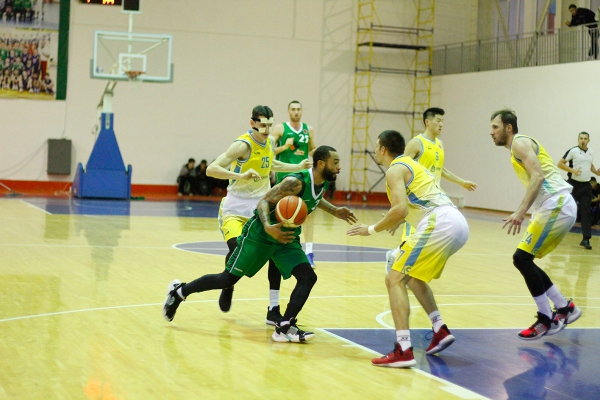 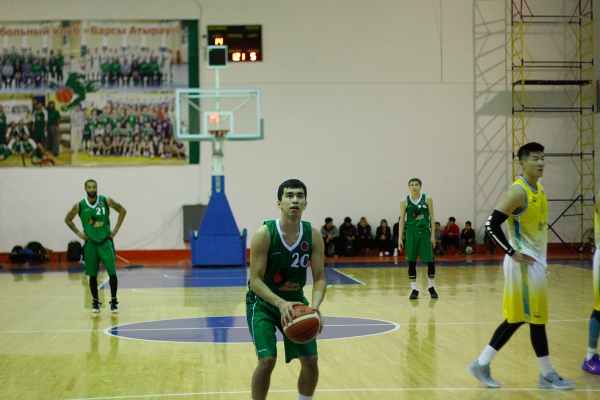 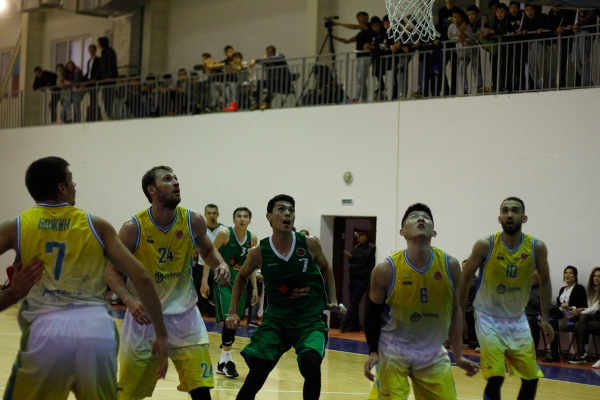 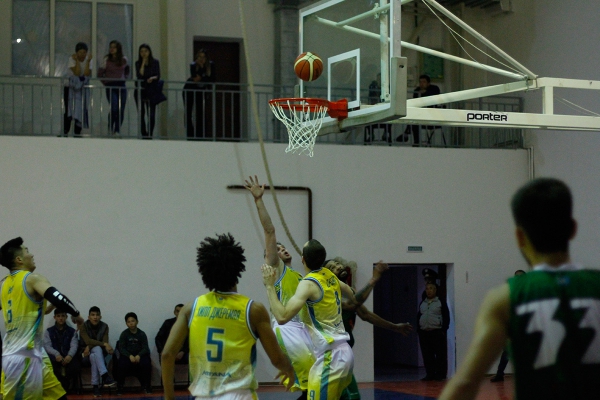 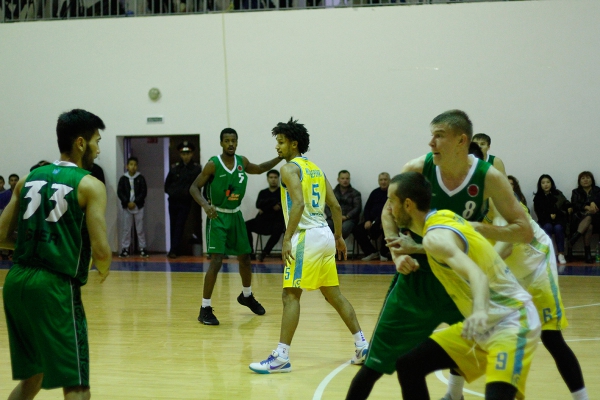 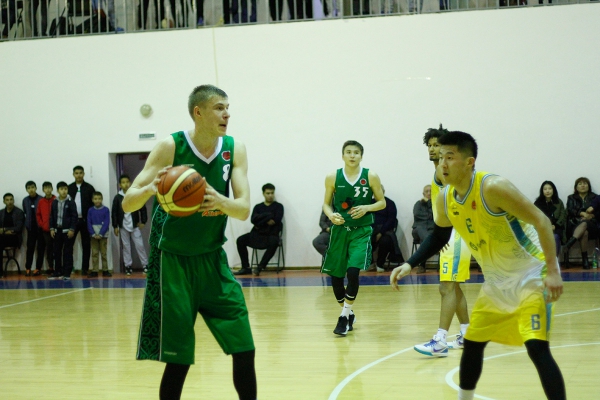 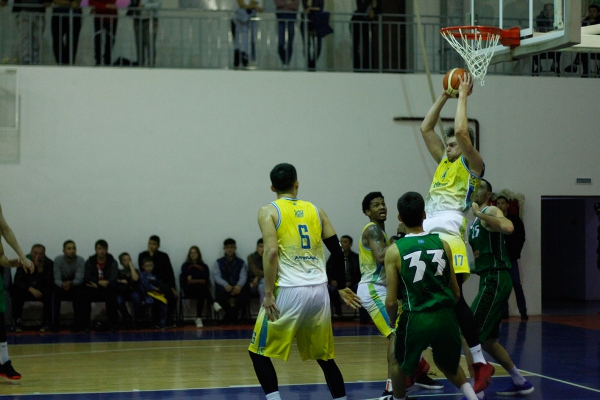 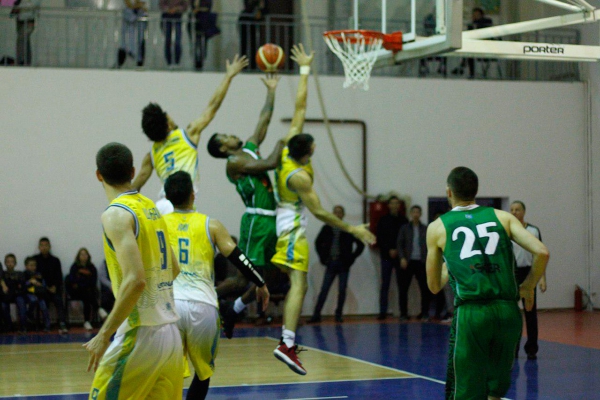 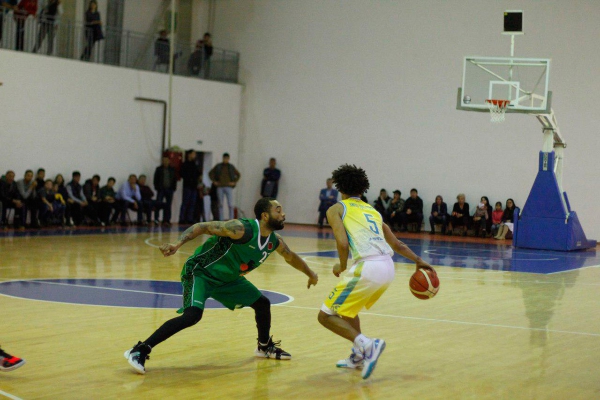 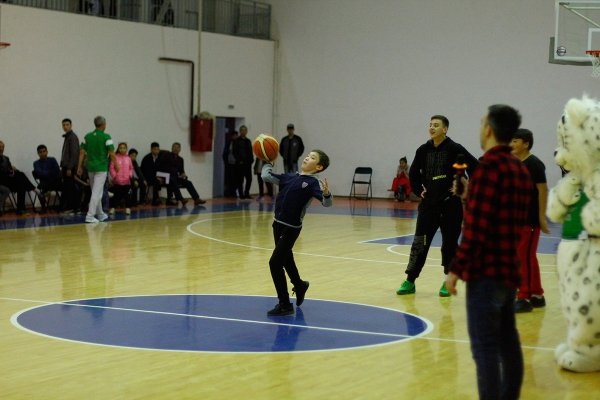 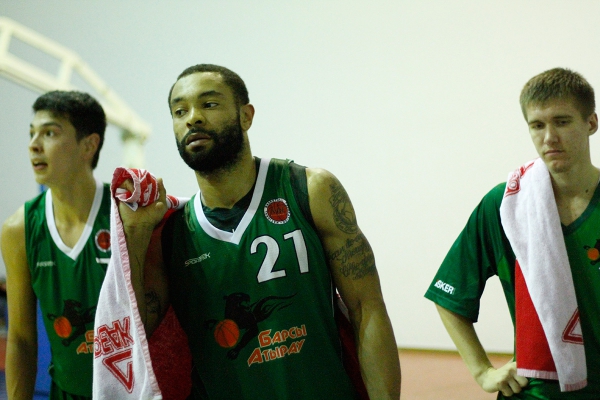 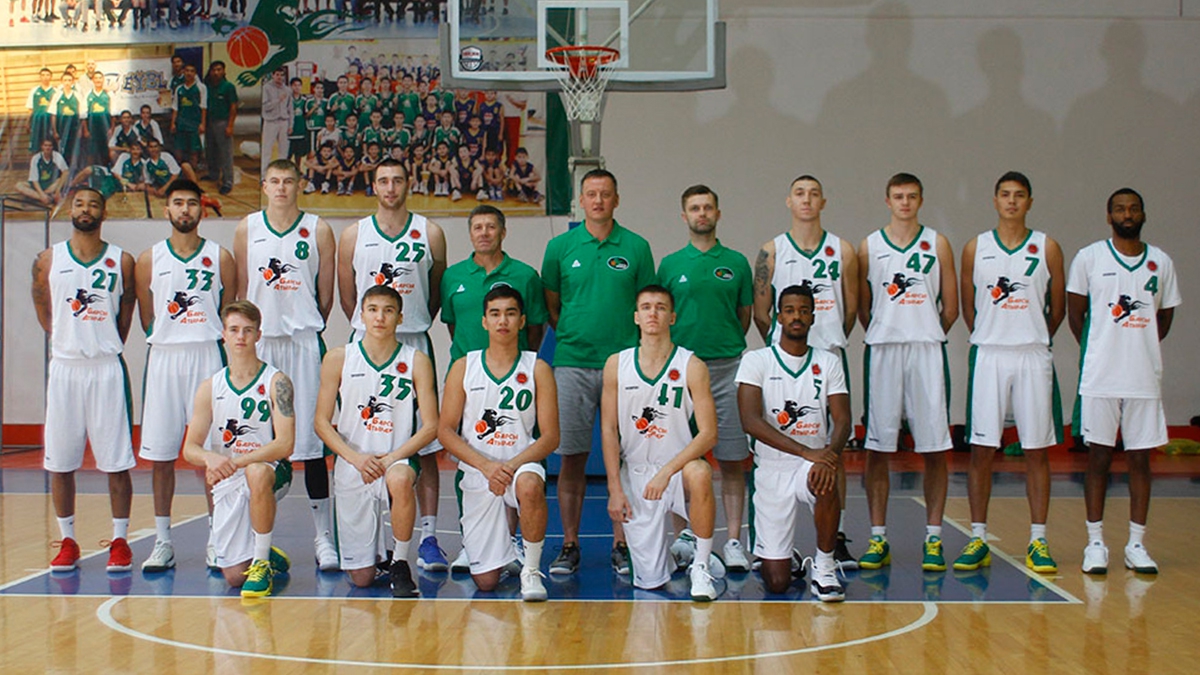