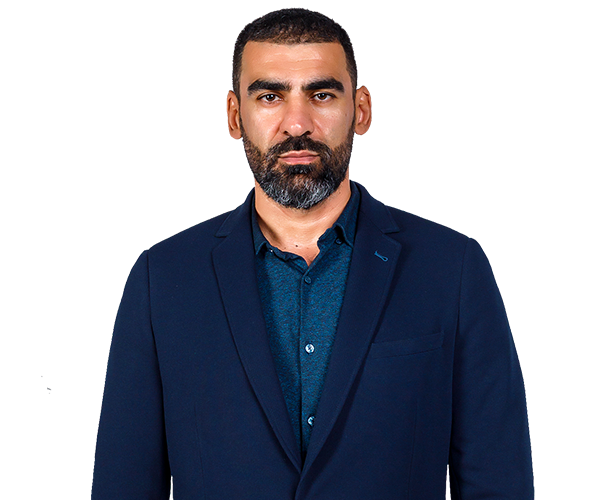 Arakelyan Samson Gevorgovich - was appointed on May 13, 2022, as the General Director of the Professional Basketball Club "Astana" by the decision of the Sole founder of the club "Tourism and Sports Industry Support Fund."

He began his work in the sports industry with the foundation of a branch of the Republican Basketball Federation in the Mangistau Region, as its President in 2008.

In 2008 Samson Arakelyan attracted investments in the recreational sports of the region by signing a long-term (12 years) sponsorship agreement with the "YERSAI" company to host the Mangystau School Basketball League. More than 6,000 children took part in the school league. In addition to massive participation, the project made it possible to scout children gifted in sports. Twenty people from the school league received the title of Master of Sport of the Republic of Kazakhstan, and 10 became part of the youth and adult teams of the Republic of Kazakhstan.

In 2010 Samson attracted sponsorship and used his personal funds to reconstruct the street basketball court at the quay of Aktau. The site became the center of the youth community. In addition to basketball tournaments, dance festivals, futsal tournaments, open fitness lessons, and masterclasses from professional athletes take place at the court.

From 2016 to 2022, he headed the Aktau basketball club "Kaspiy." As the Director of the Caspian Basketball Club, Samson Arakelyan focused on the development of local players, coaches, youth, and the club as a whole. In 2021, the women's team "Kaspiy" from the Mangistau region won the gold of the Kazakhstan basketball championship for the first time in history.

Samson Arakelyan is the only representative of Central Asia who has the status of a technical delegate in the international basketball federation FIBA. This status is given to specialists who control the qualifying games for the World Cup and the Olympics. Over the past three years, with his participation, more than 20 official FIBA international matches have been organized in Qatar, Philippines, India, Saudi Arabia, Lebanon, China, Iran, and Jordan. 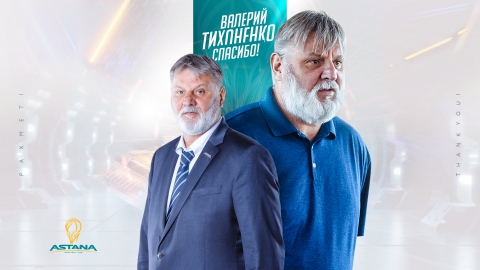 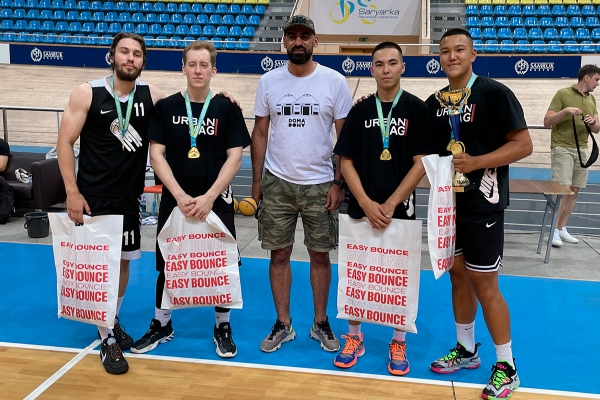 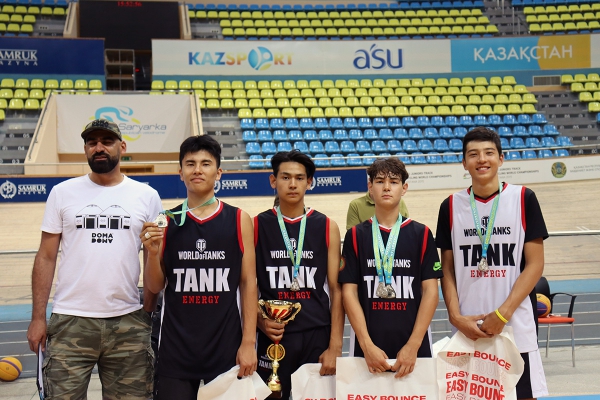 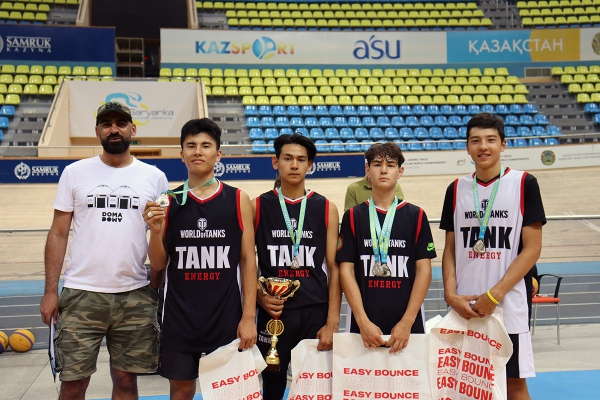 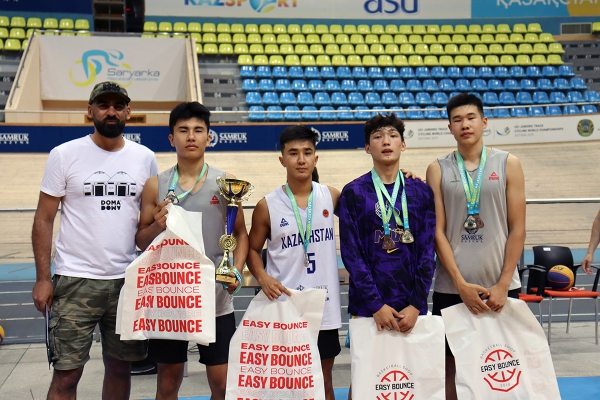 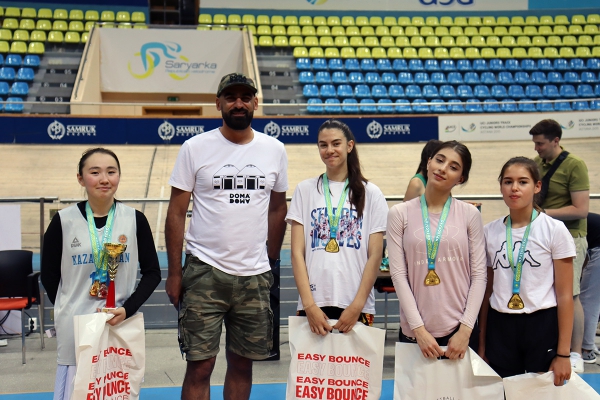 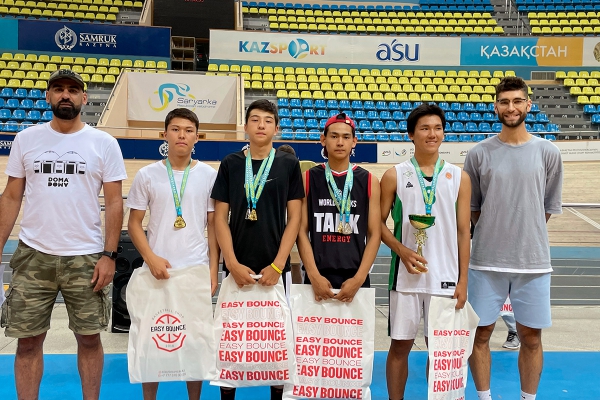 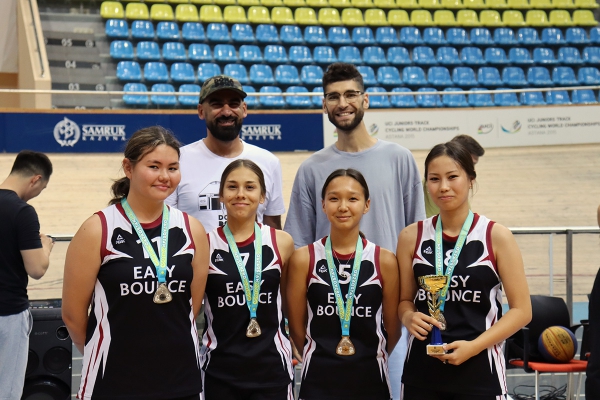 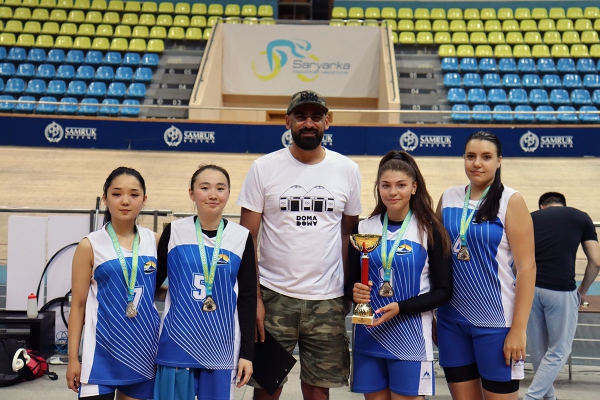 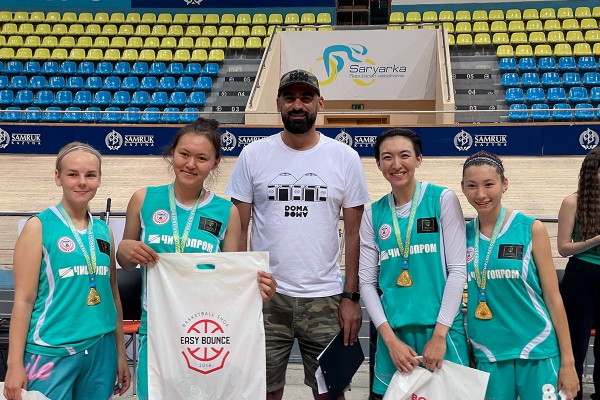 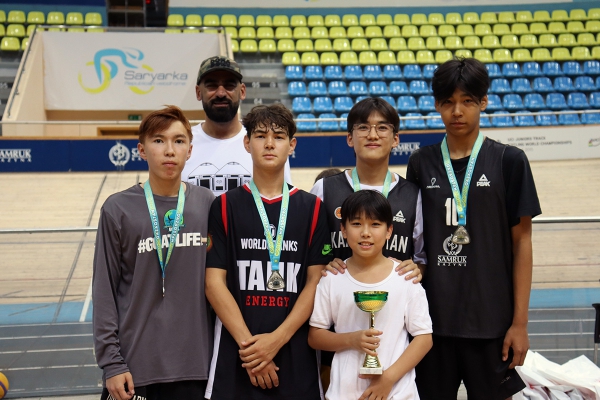 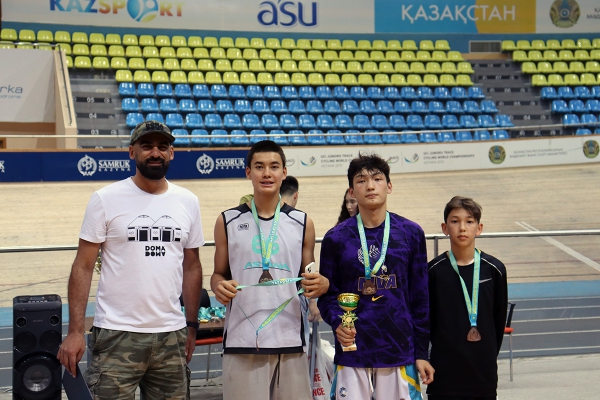 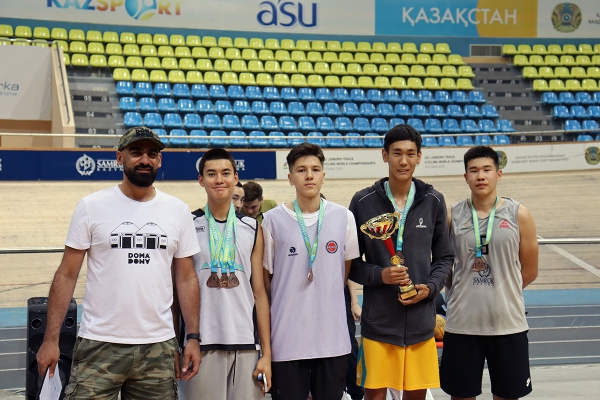 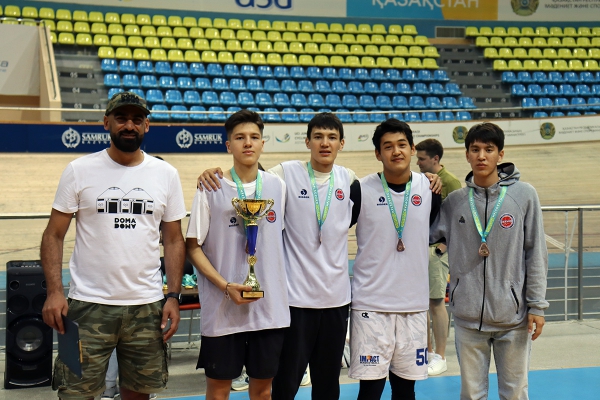 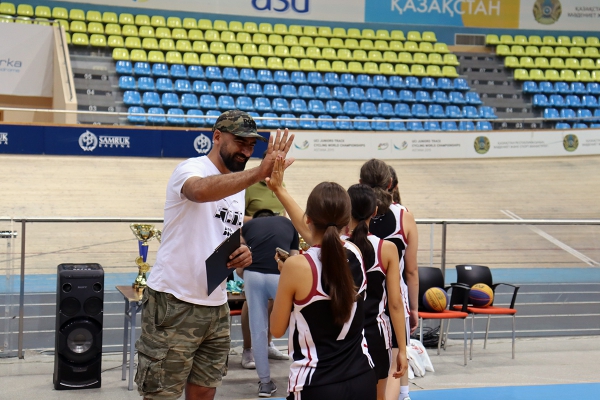 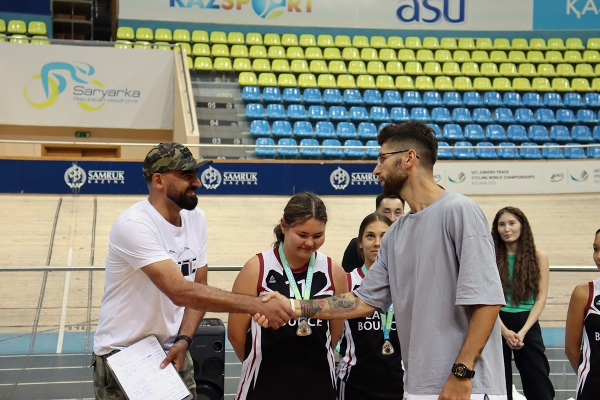 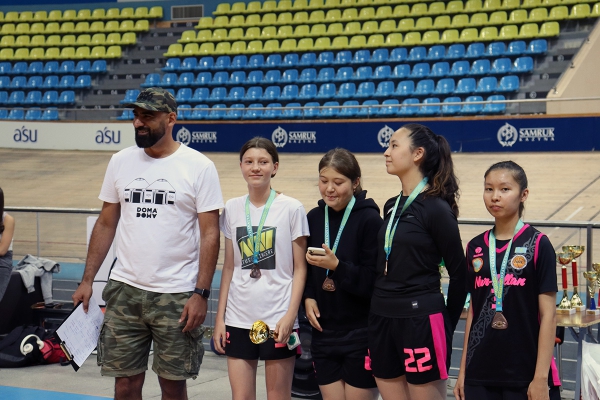 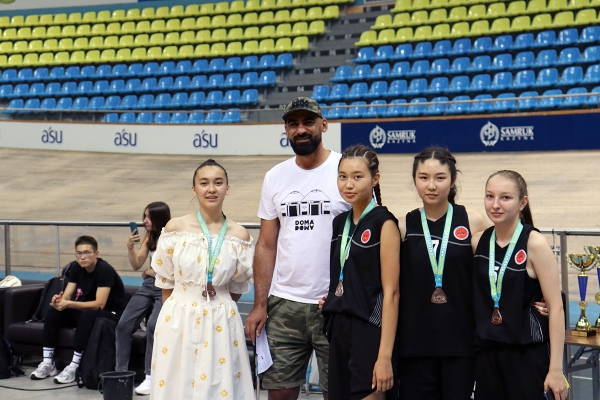 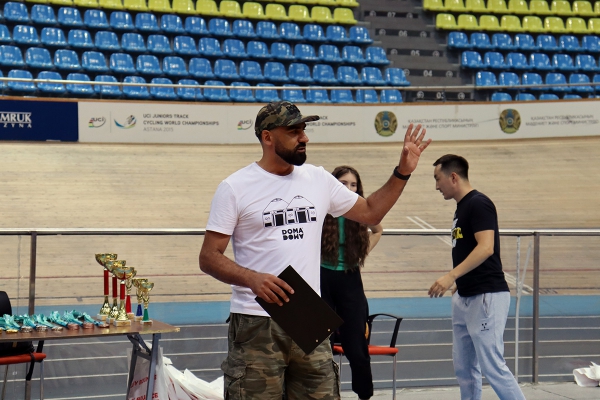